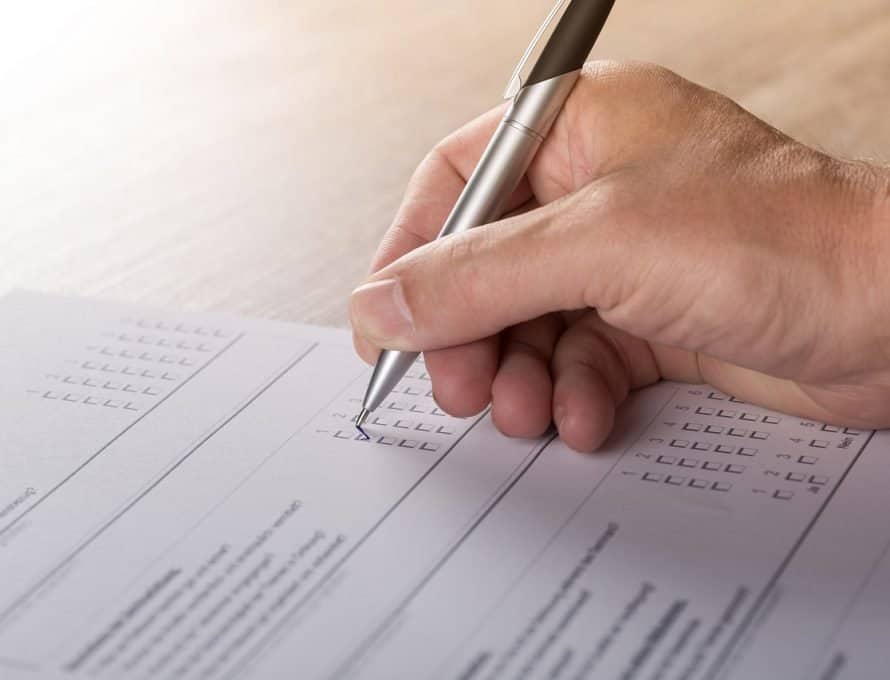 JEFFERSON CITY – The recent landmark step to protect the unborn in Missouri has seemingly survived two challenges, even as critics prepare other hurdles.

The American Civil Liberties Union of Missouri and David Humphreys, a prominent Republican donor, submitted referendum petitions to the Missouri secretary of state’s office late last month in an effort to roll back the Missouri Stands for the Unborn Act which passed the week before and banned abortion after eight weeks. Both were rejected by Secretary of State Jay Ashcroft because the act included an emergency clause, thus negating the ability to repeal the law by referendum. In the bill, which Gov. Mike Parson signed May 24, the emergency clause requires notification to both parents in some circumstances if a minor is seeking an abortion. The rest of the bill is slated to take effect. Aug. 28.

The ACLU said in a news release it is already assembling a suit to ask a court to negate the emergency clause and force Ashcroft to approve the referendums for circulation.

A third referendum, submitted by Humphreys through lawyer Lowell Pearson, seeks to repeal certain parts of the bill. As of June 7, it is still under review and in the “accepting comments” phase, according to the Secretary of State’s website.

If the third referendum is approved for circulation – or if a court declares the first two must be allowed to circulate – backers will seek to collect more than 100,000 signatures before Aug. 28. If they turn in enough signatures, the state will not be allowed to enact the law. At that point, a simple majority of voters could veto the law once on the ballot in 2020.