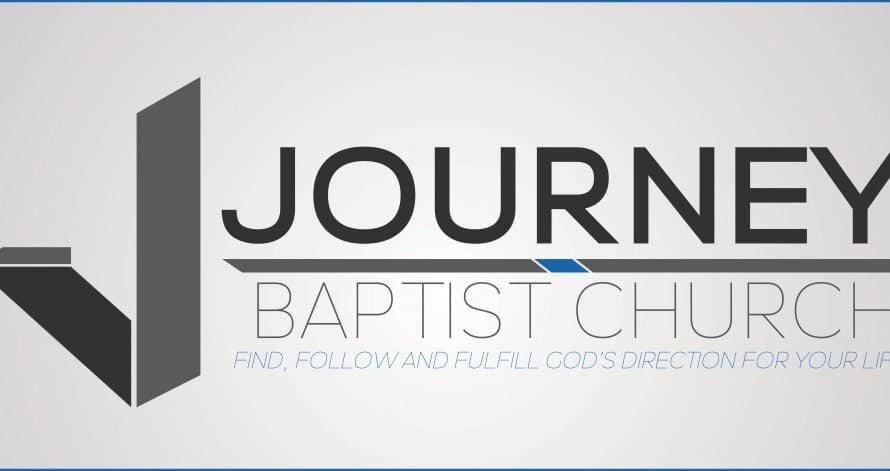 ST. JOSEPH – As the neighborhoods on the south side of St. Joseph change and evolve, Journey Baptist Church is changing and evolving right alongside it – by keeping things the same: the gospel.

“We do things like highway clean up and host Girl Scouts as a way to remind the community that we’re here, we care, we love them and are concerned about their physical needs,” said pastor Jacob McMillian. “That might get people into the church, but they’re going to stay because of the Gospel of Jesus Christ.”

Journey has been around for five years or many decades, depending on how you look at it. The church is the product of King Hill Baptist, which planted Carnegie Street Baptist in 1944. After 70 years of ministering in the same neighborhood just five blocks apart, the two congregations of about 85 and 175 members came together at King Hill’s building to reunite and proclaim Jesus in the south side of town. Carnegie Street’s building was turned over to a Burmese church plant, further cementing the idea that the re-unification was God-ordained. 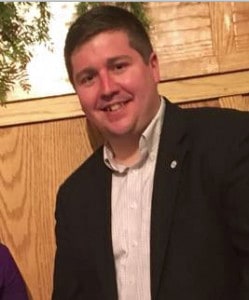 “The south side of St. Joe has unfortunately had some economic changes over the last 10 to 20 years as different factories shut down and different companies come and go as the city moved. And so here in the south end, we’ve seen a lot of economic struggle with our neighbors. By coming together and partnering our resources, we were able to keep a family together and have terrific community church here in this neighborhood that might not have been able to support two separate churches.”

Slowly but surely, Journey has grown, even though there are still thousands of square feet sitting unused in the old building McMillian likens to an old shoe factory. He said the church now sees God leading it to move and build on newly acquired land just off of I-29 south of town.

“The merge was great, and the merge was exciting, but a church needs to always be asking what’s to come,” McMillian said.

Since both King Hill and Carnegie Street had to sacrifice preferences when they merged to form Journey, McMillian said focusing on what’s best for the Kingdom over tradition or sentimentality is built into the DNA of Journey. Though the address just three minutes away and the building will be new and more visible, the church’s focus remains on the same community to which the church – regardless of the name outside – has preached the Gospel since 1903.

“That’s what our city needs: the Gospel and light of Jesus Christ,” he said.