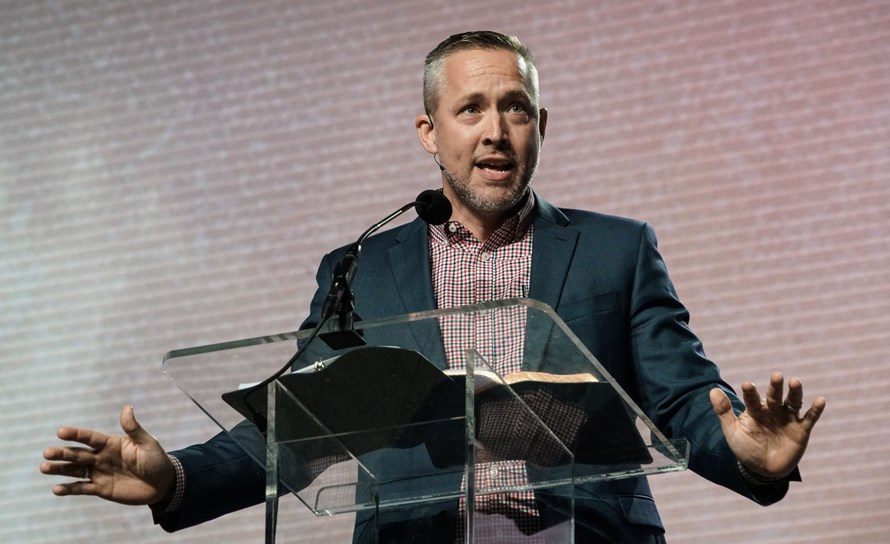 “In these troublesome and turbulent times, we need a pastor-preacher-prophet that will stand in the gap and lead with confident, consistent, convictional, Christo-centric, courageous courtesy,” Williams, pastor of Nazarene Baptist Church in Philadelphia, wrote in a statement announcing his intent to nominate Greear at the June 11-12 SBC annual meeting in Birmingham, Ala.

Williams said he sees “the Lord’s anointing on Greear as a result of him ruthlessly and relentlessly pursuing unhurried, uninterrupted time with the Almighty to heal, hear and instantaneously and radically heed the principals and precepts of the Holy.”

Greear, pastor of The Summit Church in the Raleigh-Durham, N.C., area, has focused his first year in office on the “Who’s Your One?” evangelism initiative, ethnic and gender diversity in his presidential appointments and a Sexual Abuse Advisory Study, which is advising him on a range of issues related to sexual abuse. “Who’s Your One?” asks believers to pray for and focus their evangelistic efforts on one individual over the course of a year in hope that person may come to Christ. 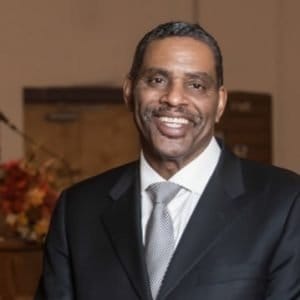 Williams said Greear “stands strong in calling us to return to holiness, so we can be vessels of His unconditional love, justice and empathetic blessing, which will enable us to demonstrate Greatest Commandment living, which is the prerequisite to the fulfillment of the Great Commission.

“He is passionate about the pursuit of inexplicable unity of Kingdom citizens of all ethnicities,” Williams said, “so we can demonstrate a collective redemptive healing presence that pushes back darkness and stands up with moral authority to call our nation to repentance as catalysts to usher in revival in the church that will precipitate a spiritual awakening and a healing in our land.”

Greear told BP in written comments, “It is a great honor to have K. Marshall Williams nominating me this June in Birmingham at our annual meeting. His faithful and bold leadership in our convention has been helpful to us all over the years. I believe our best days of cooperative mission are ahead of us if we refocus to keep the Gospel above all our preferences, styles, theological leanings and cultural differences.”

During the 17 years Greear has pastored The Summit, worship attendance has grown from 610 in 2002 to just under 10,000, according to statistics available through the SBC’s Annual Church Profile. Total baptisms increased from 19 in 2002 to 616 in 2018 at the church’s nine campuses.

Over the past two years, The Summit has given a total of nearly $1 million through the Cooperative Program, according to the Baptist State Convention of North Carolina (BSCNC). The Summit has been the top CP-contributing church in the state in terms of total dollars given each year from 2016-18.

The Summit said its Great Commission Giving totaled nearly $4 million (some 20 percent of undesignated receipts) in 2018. Great Commission Giving is a category of giving established by SBC action in 2011 that encompasses giving through CP, Southern Baptists’ unified program of funding state- and SBC-level ministries, as well as direct gifts to SBC entities, associational giving and giving to state convention ministries.

Greear is married to Veronica, and they have four children. Greear holds master of divinity and doctor of philosophy degrees from Southeastern Baptist Theological Seminary.