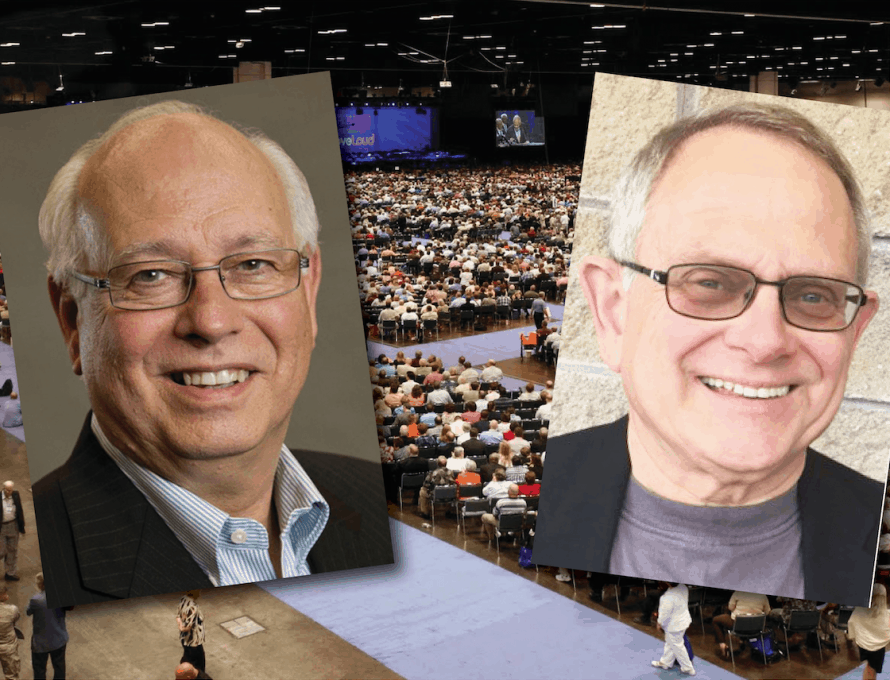 Yeats to be renominated as SBC recording secretary

Nelson, MBC first vice president and pastor of Soma Community Church in Jefferson City, near historically black Lincoln University, said “As a Missouri church planter, officer of the state convention and member of the MBC’s executive board, I have witnessed firsthand the servant leadership and expertise of Dr. John L. Yeats.”

In announcing his intent to nominate Yeats at the SBC annual meeting, Nelson said, “As a young pastor in Missouri, it has been a pleasure to work alongside Dr. Yeats as our executive director, who has a distinct heartbeat for pastors in our state as well as a calm presence in stressful situations.”

Yeats was first elected SBC recording secretary in 1997 and designed the process currently used for the flow of information from the convention floor to the platform and distribution to the Committee on Order of Business.

Deer Creek Baptist Church in Cuba, where Yeats is a member gave 10 percent of its undesignated receipts through CP last year, according to the SBC’s Annual Church Profile (ACP). The church baptized eight people in 2018 and had an average worship attendance of 92.

Prior to his service in Missouri, Yeats was director of communications/public policy for the Louisiana Baptist Convention. He is a former editor of state Baptist papers in Oklahoma and Indiana and has served churches in six states during 40-plus years of pastoral ministry. Yeats holds a doctor of ministry degree from Midwestern Baptist Theological Seminary, a master of divinity degree from Southwestern Baptist Theological Seminary and an undergraduate degree from Dallas Baptist University. Yeats and his wife Sharon, who serves beside him on the convention platform, have three sons and nine grandchildren.

Currence to be renominated as SBC registration secretary

Don Currence, a Missouri administrative pastor, will be nominated for a second term as Southern Baptist Convention registration secretary, his pastor, Phillip Burden, announced May 13.

“Nobody in the SBC knows the registration process better than Don Currence,” said Burden, pastor of First Baptist Church in Ozark, where Currence has served on staff 26 years. “Don understands the task before him and will continue to serve our convention with competence and humility. Don exercises Christian leadership in the congregation context that reflects the character of Christ. Don serves our convention with the same fervor and commitment.”

Currence was first elected at the 2017 SBC annual meeting in Phoenix after serving 12 years as an assistant to former registration secretary and fellow Missourian Jim Wells.

According to the ACP, First Baptist Ozark gave 7 percent of its undesignated receipts through the Cooperative Program 16 percent to total mission giving. First Baptist recorded eight baptisms last year, and an average worship attendance of 586.

Prior to his service at First Baptist Ozark, Currence was on staff at churches in Missouri and Louisiana. Currence has been a trustee and state alumni officer for New Orleans Seminary and served in various state and associational leadership roles in Missouri and Louisiana. He earned a bachelor’s degree from Southwest Baptist University in Bolivar,  and a master of church music from New Orleans Seminary. Currence and his wife Cheta have two daughters.