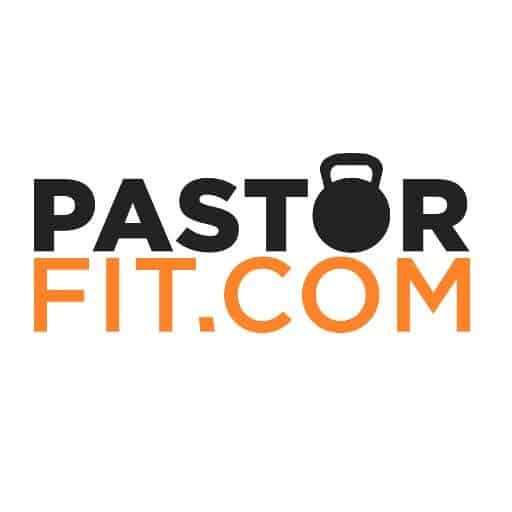 ST. LOUIS – When Church Planter Noah Oldham returned from the Southern Baptist Convention in Phoenix, Ariz., in 2017, he stepped on the scales and realized he needed help.

Two years earlier, Oldham’s father suffered a heart attack, and as a result his father’s doctor told him that his sons needed to check their cholesterol levels. Sure enough, when Oldham checked in with his own doctor, he discovered that he had hereditary high cholesterol. 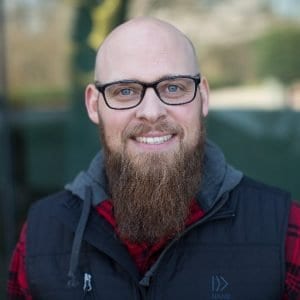 “And my lifestyle wasn’t helping that at all: stressed out, church planter/pastor, working crazy hours, eating too much food and not the right kinds of food, probably dealing with stress by eating,” Oldham, the SEND City Coordinator for the North American Mission Board and lead pastor of August Gate Church here, told The Pathway.

So Oldham bought a Fitbit and began to exercise.

“But I didn’t really have a plan for it,” he said. “I was a college athlete, but now I found myself 15 years out of college and all the same things didn’t work. I couldn’t just go to the gym and work out for a couple hours every day. I’m a father, I’m a pastor, I’m busy. And I did what I could, but nothing much changed. …

“Then I hurt myself running. I had a back injury. I found myself for months unable to do most physical exercise. I couldn’t even play with my kids without pain. I would sit down and stand up and just be in immense pain.

“So in the summer of 2017, I found myself in one of the heaviest places I had ever been in my life.”

That’s when he heard about Pastor Fit, a South Carolina-based ministry that helps pastors “get fit and stay that way,” according to the ministry’s website, www.pastorfit.com.

So Oldham committed to the program and to a new lifestyle of exercise and good nutrition. Less than 9 months later, he had lost 63 lbs.

And by the fall of 2018, he earned his certification from the National Academy of Sports Medicine and began working with Pastor Fit to help other ministers build healthy lives. Since that time, he has worked with 43 men and recently started coaching a group of seven pastors.

“It is about seeing life change,” Oldham said. “… God knows when our life begins and ends, but I think we can affect the quality of life in the meantime. I want to live those days full of joy and with the best attitude possible, with the best health as possible. And I want to set a good example for my kids and for other pastors.”

Alongside inviting Missouri’s pastors to join Pastor Fit, Oldham also encourages them to read the book, Breaking the Stronghold of Food, by Michael L. Brown.