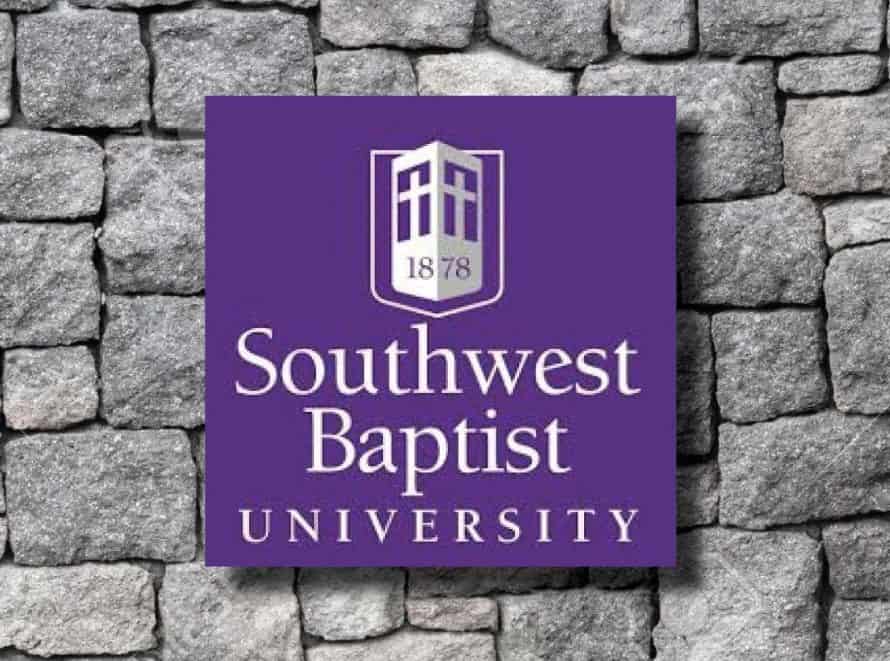 BOLIVAR, Mo. – Southwest Baptist University’s Board of Trustees invites the public to the inauguration of Eric A. Turner, Ed.D., as the 25th President of SBU at 10 a.m. Friday, April 26, in Mabee Chapel on the Bolivar campus. A reception will be held in the Mabee Chapel lobby after the ceremony.

Dr. Turner was named president-elect on July 20, 2018. He began his service as president-elect on Aug. 6, 2018, and assumed the presidency on Sept. 1, 2018. He came to SBU from Black River Technical College in Pocahontas, Ark., where he served four years as president. Prior to this, he served 17 years in various administrative capacities at Williams Baptist University in Walnut Ridge, Ark.

Beginning Monday, April 22, celebratory events leading up to the inauguration include: the unveiling of the official presidential portrait, a ribbon-cutting for the Student Association Inauguration Mural and the First Lady Welcome Tea.

For more information about the inauguration, visit www.SBUniv.edu/inauguration or call Brittany Earl, executive coordinator in the President’s Office, at (417) 328-1500.