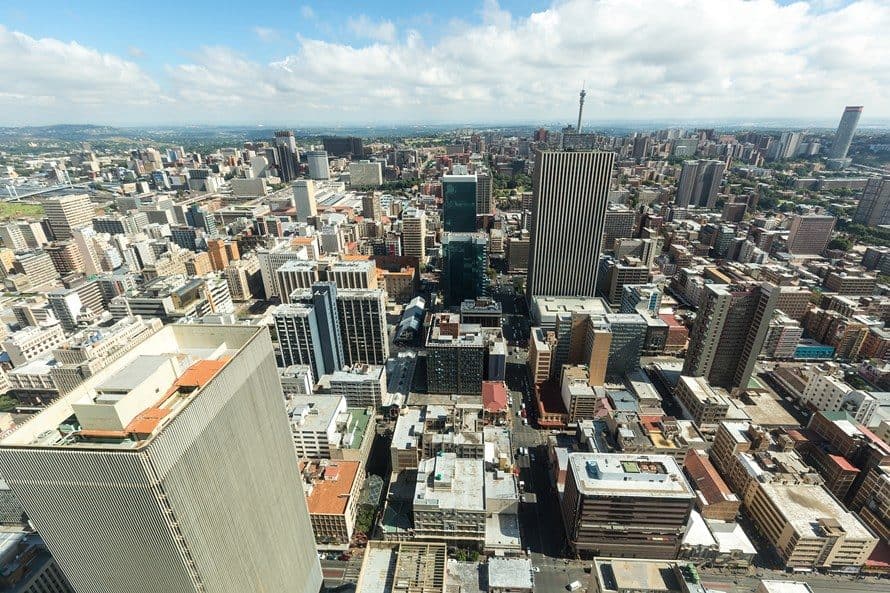 The missions challenge of Johannesburg, South Africa, and other sprawling cities reminds Paul Chitwood how Southern Baptists' cooperative ministries have influenced and strengthened missionaries' passion to reach the world for Christ. IMB photo

JOHANNESBURG, South Africa (BP) – Standing on the observation deck of the tallest building in Africa and looking out across the sprawling city below, I was powerfully reminded of the eternal importance of the cooperative mission work of Southern Baptists.

Johannesburg, the city that was below me, is among the world’s 50 largest cities. It is home to immigrants from 32 of the 50 nations on the World Watch List, indicating where religious persecution is most severe. 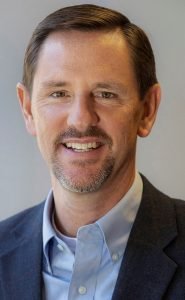 Yet in South Africa, not only is there freedom to openly share the Gospel to reach the unreached, but we also have hundreds of Baptist churches and ministry partners that are the legacy of Southern Baptist mission efforts in Sub-Saharan Africa dating back to the 1850s.

All four of us are the product of Southern Baptists’ passion to see the lost saved.

As your church highlights Cooperative Program Sunday, please on our behalf, express our appreciation to the members for their willingness to invest in us by giving through CP. Thank them for providing ministries to plant and strengthen local churches in North America. Thank them for ensuring that we and hundreds of thousands like us have been able to attend one of the six SBC seminaries to be equipped for effective ministry. Thank them for currently funding the work of 3,700 missionaries and 300 IMB staff members, not to mention the tens of thousands of Southern Baptist missionaries who have benefited from CP support across the decades.

The vision statement of the International Mission Board is taken from Revelation 7:9, where John records: “After this I looked, and behold, a great multitude that no one could number, from every nation, from all tribes and peoples and languages, standing before the throne and before the Lamb, clothed in white robes, with palm branches in their hands.”

The mission of the local church is to do her part to ensure that vision of heaven is fulfilled. Thankfully, Southern Baptists have known from the formation of our convention – and still know today – that the most effective way to carry out that mission is through churches cooperating together.

Because of that, I’m certain as I looked down from 50 floors above the sidewalks, many who stroll those sidewalks will one day be with us, standing before the throne and before the Lamb. On their behalf, thank you.