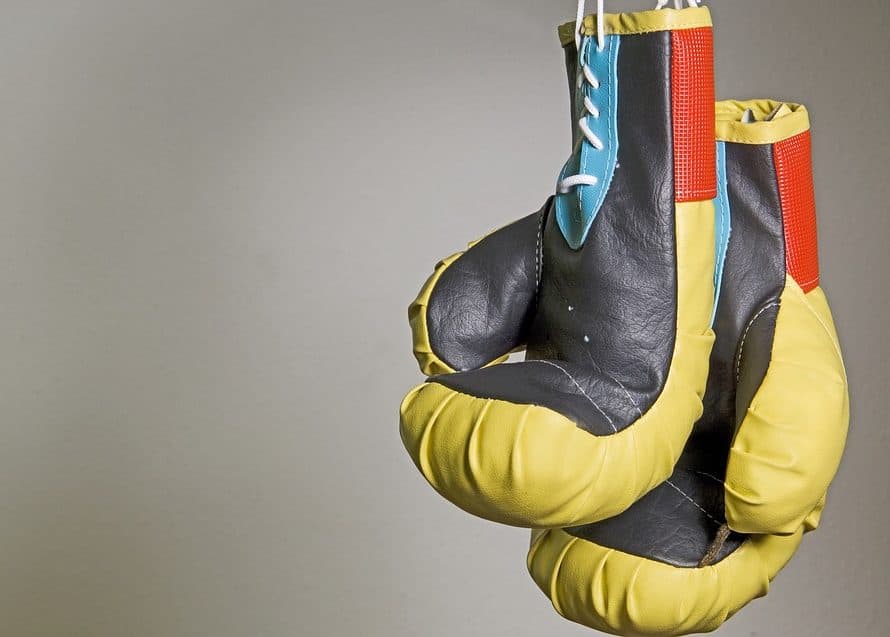 NEW MELLE – There are court convictions, and there are spiritual convictions. Pastor Ron Boyer knows them both.

Boyer grew up as a middle class Roman Catholic in St. Louis City. His policeman brother was saved, but Ron balked. “We thought he lost his mind. I wanted him to get away from me with that Bible thumping,” Boyer said. 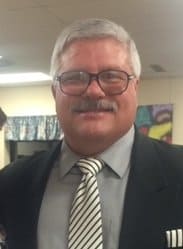 In 1975, Boyer joined the Marines, boxed in a regimental smoker league, won, and made the Marine boxing team that included notable Spinks brothers Leon and Michael.

Boyer continued boxing after the military, eying the Olympics. A stereotypical “cigar-chomping Italian” approached Boyer and said: “I like you, kid.”

“He took me places I never thought I’d go and never wanted to go,” Boyer said wistfully. “I led a person to death with my fists. I was convicted of second degree murder and got 20 years in 1980.”

In prison, Boyer knew he needed to change. He earned a law degree, and began suing. In 1985, he was released, worked for a St. Louis law firm and taught paralegal in St. Ann. “I was reformed by social programs, but it had not reformed my heart.”

In April 1989, he was invited to a Potosi revival but declined. “I’m Catholic, I don’t do that.”  To appease the inviter, he went.

The first two nights he was under conviction and white-knuckled the pew in front. He tried to no avail to drown the conviction in whiskey at home. The third day, he met the pastor and evangelist, asking how to get their joy. That night Boyer accepted the altar call, broken, feeling this was his last chance.

Although now saved, there was no discipleship. He started reading a sin list in Revelations 21:8, that Satan used against him: “That is you. You think God can save you?”

He got caught in an FBI drug conspiracy sting and was sentenced to 18 years in federal prison, with 85 percent mandatory service requirement.

“I didn’t blame God. Dr. Gary McCord, a 20-year prison minister mentored me. He told me I believed the lie of the devil. He showed me 1 Corinthians 6:9-11. Verse 11 had beautiful words for my heart. It was like the burden was lifted. It gave me the hunger to know the word of God.”

In 1997, Boyer married Rubiry (Ruby), whom Boyer met through correspondence. She was a Venezuelan church planter, teacher, and missionary who gave up everything and moved to the states, knowing her husband’s release was seven years away.

“She’s quite a woman of faith and a big part of my ministry.”

In 2004, he was released from federal prison. The couple began City of Refuge ministry in St. Louis. After passing MBC church planting assessment, they started The King is Coming Christian Church.

“That’s the work of God,” he said. Since then, Boyer has pastored several Baptist churches, and chaired Brooks Bible College Board in St. Louis. In 2016, he became New Melle transitional pastor, then later senior pastor. New Melle hadn’t had a baptism in five years, but there were eight in Boyer’s first year.

In 2018, he became a member of the MBC Executive Board. “What I did on my own, in the flesh, was evident. What God did on his own, the spiritual, was evident. I’m ashamed of my sin, but like Paul, I am saved by grace. God has been good to us and has brought us through many trials and snares.

“My only regret is I didn’t receive Christ earlier,” Boyer said.