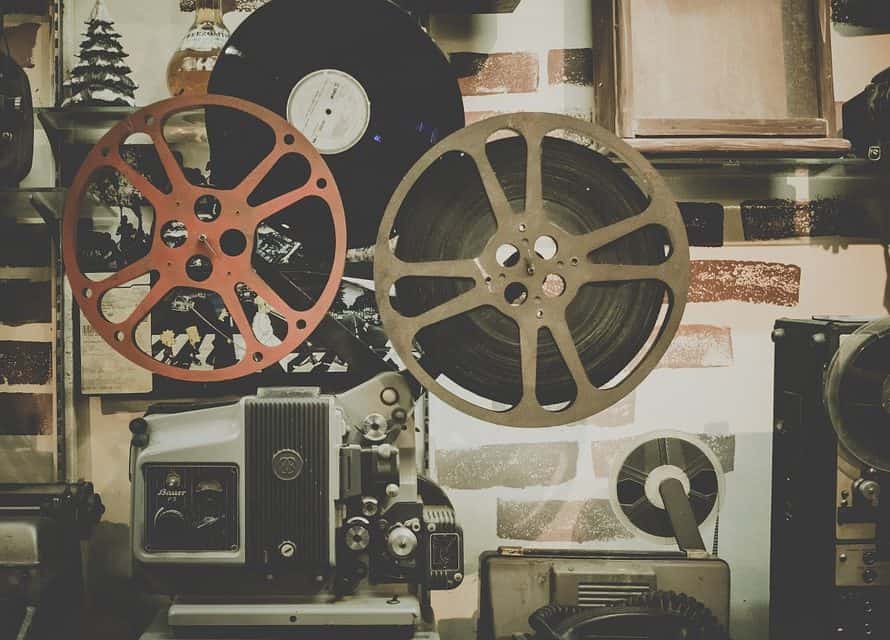 HOLLYWOOD – Francis Schaeffer, author and Christian worldview philosopher, believed that arts should have a firm, secure place in the Christian life. “They are not peripheral,” he wrote. “For a Christian, redeemed by the work of Christ and living within the norms of Scripture and under the leadership of the Holy Spirit, the Lordship of Christ should include an interest in the arts. A Christian should use these arts to the glory of God – not just as tracts, but as things of beauty to the praise of God. And artwork can be a doxology in itself.”

But squaring that doxology – especially the type that comes from Hollywood – with the teachings of the Scripture can be a challenge. How do Christians interact with the glitz and glamour of the silver screen when so much of what is on-screen can be objectionable? To be squarely in the world, but not of it? 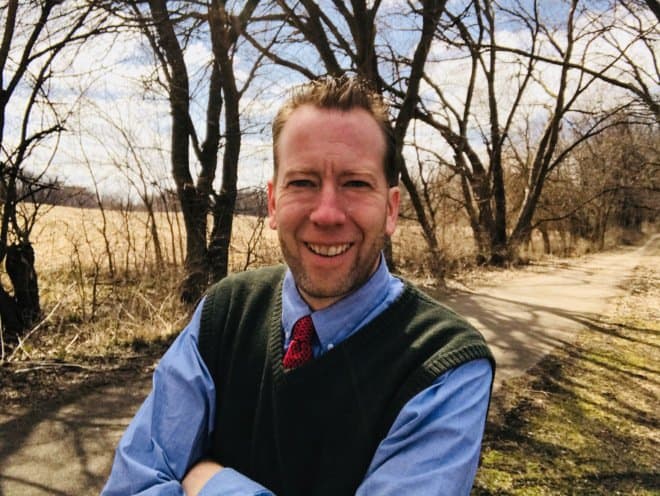 “I think we as people are attracted to stories,” said Michael Foust, a Christian journalist who covers the entertainment industry and whose reviews appear across too many publications and websites to list. “God made us that way, partially because He wanted us to be attracted to the most incredible story of all time, which is, which is the story found in Scripture, the story of His Son.”

Being aware of the artistic bent of the culture is just one more way Christians can be aware of the language spoken at the time, Foust said, and that includes the movies.

“We as a society once were a book-driven culture,” Foust said. “We used to get our worldview from books and we used to debate thoughts and beliefs found in books. But we’re no longer a book culture; we are a movie and television driven culture. Our society gets and develops their worldview from movies and television, so I think Christians should minimally be able to discuss those worldviews with their neighbors.” 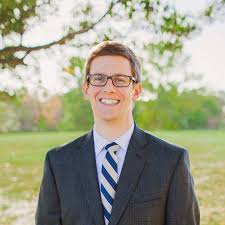 Matt Millsap teaches a course on Christianity and the Arts at Spurgeon College at Midwestern Baptist Theological Seminary in Kansas City. He said he urges his students to appreciate all forms of creative art – from classical music and Renaissance paintings to video games and the Marvel Cinematic Universe – as jumping off points for discussion and examination.

“I love movies that are thought-provoking and make me think and perhaps even challenge me somewhat in terms of faith,” he said. “I view those as exercises in strengthening rather than as something that’s going to potentially undermine my faith.”

But digging through the stories that captivate humans’ imaginations and straddling the line between strengthening and undermining faith is key. Millsap said determining where that line gets drawn is always of interest to his students.

“I think that there are some television shows and some movies that no Christian should ever watch, period,” Foust said. “I also think they’re going to be some issues that are going to be stumbling blocks for some Christians that are not stumbling blocks for others. I would not find watching a scene of someone going into a bar and getting drunk problematic for me because I am not ever tempted in that manner. But there might be some of my brothers and sisters who might be tempted in that matter and so they don’t need to watch anything like that.”

For Millsap, it likewise boils down to a question of whether or not something on the screen causes him to sin. Gratuitous nudity is the easiest category place on which to draw the line because unlike make-believe violence or harsh words from a pretending actor, it’s impossible for there to be nudity on screen without causing the actors to expose themselves.

“The actors actually sinned in disrobing and simulating sex with one another, and then you in turn also are a participant in that sin because you are viewing them do that,” he said. “It’s sin on both sides. I avoid sexual content in movies for that reason.”

When it comes to his kids (ages 11, 7, 7 and 3), Foust and his wife use filtering services like VidAngel and ClearPlay that edit out foul language, violence and sexual content.

“I am pretty strict about what they watch,” he said. “There are many, many, many movies that their friends watch, but I don’t let them watch.”

With that in mind, it’s on Christian viewers to be aware of a movie’s content beyond a simple rating of G, PG, PG-13 and R.

In practice, that means when he wants to watch one of his favorite movies, “The Godfather Part 1” – an R-rated movie with plenty of violence, coarse language and a moment of nudity – Millsap knows to simply skip a certain scene.

But even a squeaky clean movie isn’t without its issues, and it’s these moments that Foust says parents can use to spark conversations with their families.

“There are still worldview problems within every movie,” he said. “We will talk about moments during the movie that we found problematic or that perhaps contradict a biblical worldview or contrast with scriptural teachings.”

For example, the latest comic book movie, “Captain Marvel,” has minimal to moderate objectionable content according to Foust’s latest review, but the movie is also a chance for families to ask if and how are female superheroes are different from male superheroes. Depending on the age of children, such simple questions can easily snowball into a deep conversation about the biblical roles of men and women. Likewise, the kiddie-flick “How to Train Your Dragon 3: Hidden World” is a chance to ask whether or not a character’s father is a good example of leadership and to explore the role of family and friendships in kids’ lives.

“I think that it is incumbent upon Christian parents to find these issues and discuss them with their children,” Foust said.

It’s a statement with which Schaeffer would likely agree (and for the record, Millsap uses Schaeffer’s “Art and the Bible” as one of his texts in his class).

“As evangelical Christians, we have tended to relegate art to the very fringe of life,” Schaeffer writes in that essay. “The rest of human life we feel is more important. Despite our constant talk about the Lordship of Christ, we have narrowed its scope to a very small area of reality. We have misunderstood the concept of the Lordship of Christ over the whole of man and the whole of the universe and have not taken to us the riches that the Bible gives us for ourselves, for our lives, and for our culture… The Christian is the one whose imagination should fly beyond the stars.”