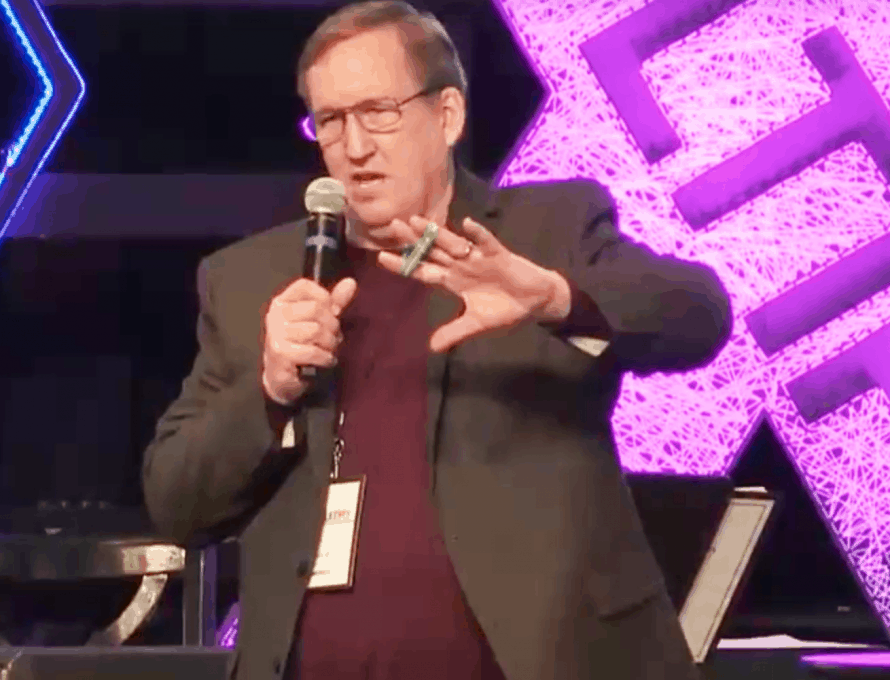 JEFFERSON CITY – Gene Austin, who has helped Missouri Baptists gain an active presence on 23 Missouri campuses, has been named director of the MBC’s collegiate ministries.

The director of the making disciples group remains a vacant position for now, as Yeats continues a nationwide search.

Austin’s duties include serving campus missionaries on 23 campuses around the state; developing and resourcing church-based collegiate ministries; working with local Missouri Baptists to establish new ministries on campuses with no current MBC presence; and developing a long-term vision and strategy for saturating Missouri’s college campuses with the gospel, resulting in disciples who make disciples among college students.

“Gene brings unique gifts and talents to this leadership role,” said Yeats. “He and his staff have set their sights on 35 additional campuses in the years ahead, and we are trusting the Lord to use the collegiate ministries group to reach students from all over the world who are coming to Missouri’s colleges and universities.”

As a result of this new assignment, collegiate ministries moves out of the making disciples group to become its own ministry group. This better positions Austin and his staff to work more directly with Missouri’s state missionaries to make disciples, multiply churches, and develop leaders, since collegiate ministries touches on all of these areas, according to Yeats.

Austin joined the MBC in 2000 and has served in a variety of roles, including campus minister at Truman State University, collegiate regional coordinator for north Missouri, and state collegiate ministry specialist.

The Cairo, Mo., native served on a submarine in the U.S. Navy for nine years following high school graduation. He earned his bachelor of science degree in occupational education from Southern Illinois University – Carbondale. He later earned a master of divinity degree from Midwestern Baptist Theological Seminary in Kansas City.

He and his wife, Vickie, have seven children, including five adopted sons and daughters.