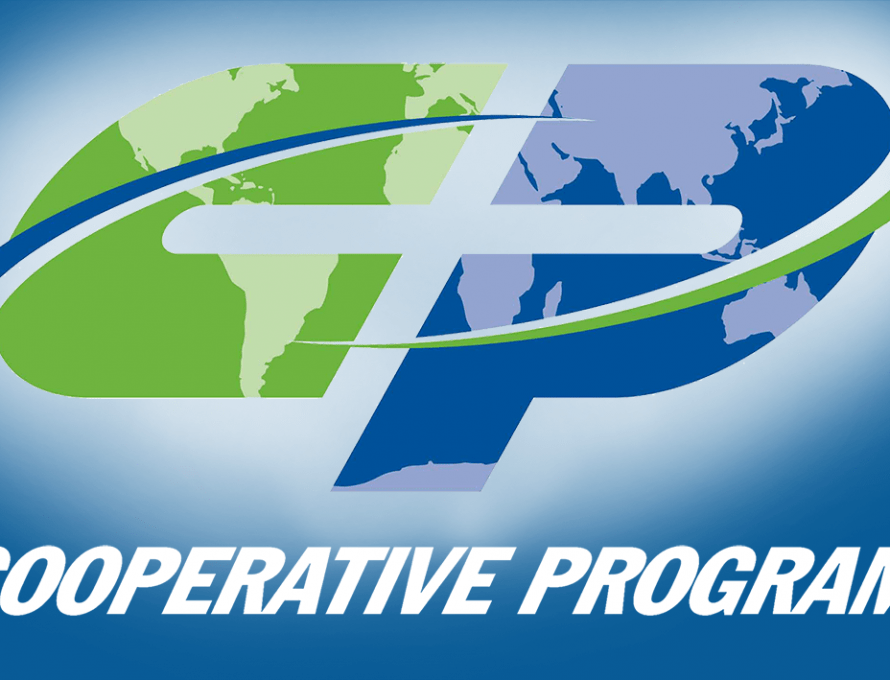 Meeting less than a week after news that the MBC’s 17-year-long litigation with the Missouri Baptist Home and Missouri Baptist University were finally over (see page 3), Executive Board members gathered in a spirit of enthusiasm. They also welcomed a large class of nearly two dozen new board members to the meeting.

The Board recommended a steady 2020 Cooperative Program goal of $15 million. This reflects no change from the 2019 goal, although it is $2 million higher than the 2018 goal of $14.8 million. The Board allocated 60 percent of the 2020 CP goal for MBC causes, which includes funding for Missouri Baptist missions and ministries, GuideStone Pastor Protection, The Pathway, and Missouri Baptist entities. The remaining 40 percent is allocated for Southern Baptist Convention causes. Any CP receipts above the 2019 goal will be split evenly between MBC and SBC ministries.

In another recommendation, the Executive Board gave permission to the MBC to move forward with a project related to the Baptist Student Union (BSU) building at Missouri State University in Springfield. Last fall, the board approved plans for the MBC to explore improvements for this property, authorizing MBC Executive Director John Yeats “to negotiate a development plan and architectural conceptual design … and to negotiate project plans with potential investors, donors and other participants.”

During their latest meeting, the board heard reports from MBC Collegiate Ministry Director Gene Austin (see story, page 3) and from Missouri State University BSU director Chris Wilson, who shared their vision of creating a BSU property that includes “dry” and “smoke-free” apartments. They said that this would give them the opportunity to interact closely with and make disciples among MSU students. The board also heard from the architect for the proposed construction project.

Afterward, they recommended that Yeats take the next steps in the project, authorizing him “to work with Hood-Rich Architecture in Springfield” to have the BSU property rezoned in order “to support a new facility consisting of a ground floor for the BSU facility, retail space, and approximately 100 units of apartments on floors 2-4.” Although the facility will be built with non-CP funds, the board authorized Yeats “to expend no more than $85,000” taken from the MBC’s general reserves “for this preliminary work.”

• approved the use of underspend from 2018 in the following manner: 1.) $15,000 split evenly between Hannibal-LaGrange University and Southwest Baptist University to fund ministerial scholarships; 2.) $75,000 to the MBC’s automobile account “to help buyout leases currently held with Enterprise” and to replace vehicles, so that all fleet vehicles will be owned by the MBC in 2019; 3.) $25,000 for a staff mid-year bonus; 4.) $12,000 toward putting a well at the historic Old Bethel church in Southeast Missouri; 5.) $15,000 to be used for server upgrades; 6.) and the remaining underspend to be placed in general reserves;

• recommended that $100,000 be available from the MBC’s general reserves to purchase a new sound system;

• updated the guidelines in the Nominating Committee Rules and Procedures regarding the base-line percentage of Cooperative Program giving for trustee nominations;

• authorized the MBC Executive Director to use funds from general reserves “to drill a well and construct restrooms at Old Bethel. An account will be opened to offset costs if donors choose to give”;

• and authorized the Executive Director to “execute documents by July 1, 2019 to transition to the Qualified Plan Advisors (QPA) as the retirement plan advisors for the MBC, unless GuideStone modifies their model to exceed the expectations” anticipated from QPA.