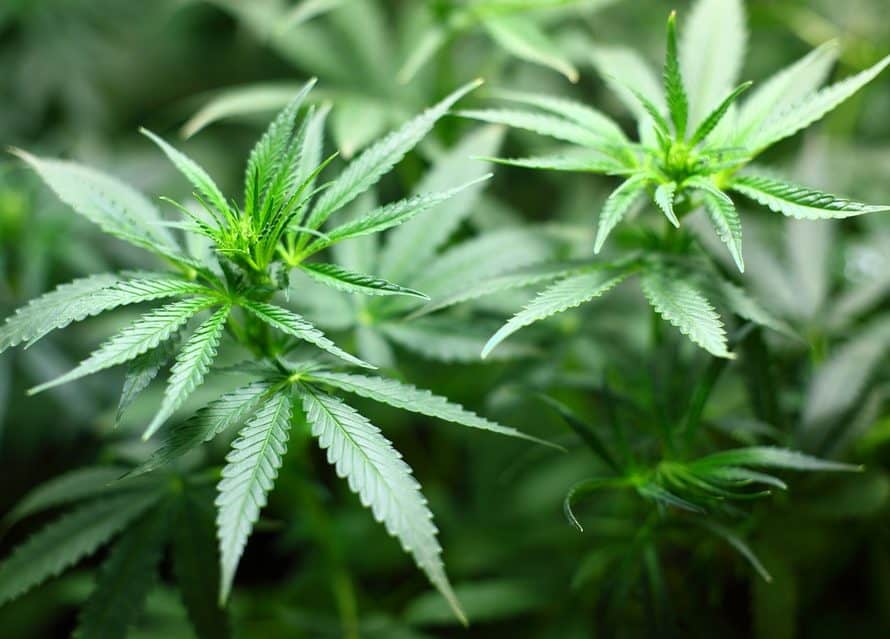 JEFFERSON CITY – Missouri is the 32nd state to legalize “medical marijuana,” and nine states have legalized cannabis for “recreational use.” Missourians approved Amendment 2 by a 65 percent vote, and we now await new rules by the Missouri Department of Health and Senior Services.

Patients can purchase medical marijuana at 192 state dispensaries. A Marijuana Card Application for “Certification” (not to be confused with a prescription) is to be prepared, plus Marijuana Growing Applications. Patients may grow six plants, and qualified caregivers up to 18 plants. The cultivation and dispensary licenses begin this August, 2019.

By 2020 doctors may treat nine “chronic debilitating conditions” such as epilepsy, PTSD, Multiple Sclerosis, cancer, AIDS, migraines, Parkinson, Tourette, glaucoma or other conditions (if certified by two physicians). A chronic condition may be determined that medical pot would be more effective and serve as a safer alternative than other prescription medication.

But the new law does not change existing laws concerning driving while impaired, negligent intoxication, or employment termination and discipline. Marijuana is illegal at the federal level. Using cannabis in a vehicle is strictly prohibited for drivers and passengers, just like alcohol. It is illegal to distribute or sell.

Truckers will flunk DOT tests, and heavy equipment operators, Uber or LYFT drivers, even pizza delivery drivers will be affected. Pilots, ship captains, train engineers, subway engineers, aircraft maintenance personnel, pipeline personnel, school bus drivers – among others – should be aware, and may be caught by surprise.

A CDL driver may not consume cannabis. The law considers truck drivers with any trace of marijuana in their system as “impaired.” THC is detectable up to 30 days after use. A driver will be removed immediately.

As to guns and marijuana – you can’t have both! They don’t mix! Missourians can’t have a medical marijuana certificate and possess a firearm. ATF Federal Rules prohibit “unlawful users or those addicted to” marijuana, and there is no exception for medical growth. State law doesn’t matter! Marijuana is a Schedule 1 “controlled substance,” and there are no exceptions. Recreational cannabis is a long way ahead, but admittedly the social stigma is decreasing as time passes and acceptance is becoming more widespread.

A massive, silent cultural revolution has occurred – a deepening moral and spiritual breakdown. Our popular culture has become more violent, vulgar, cynical, remorseless, depressed and devious than ever before. Increasingly, we don’t want to judge others – even if they are practicing destructive, sinful, morally wrong conduct.

Americans are simply more tolerant of others who are unlike them, which is heartening. On the other hand, there is a mass departure of moral judgment. Soon, no doubt, we will conclude that it is morally acceptable to smoke weed – to spark up a joint every day at lunch.

Our bodies are a temple, and we are commanded to honor God with our body (1 Cor. 6:19-20). He wants us to be focused, to be healthy, and to succeed in His service.

It doesn’t take a rocket scientist to conclude that irresponsible people will misuse and probably take advantage of this otherwise well-intended law.