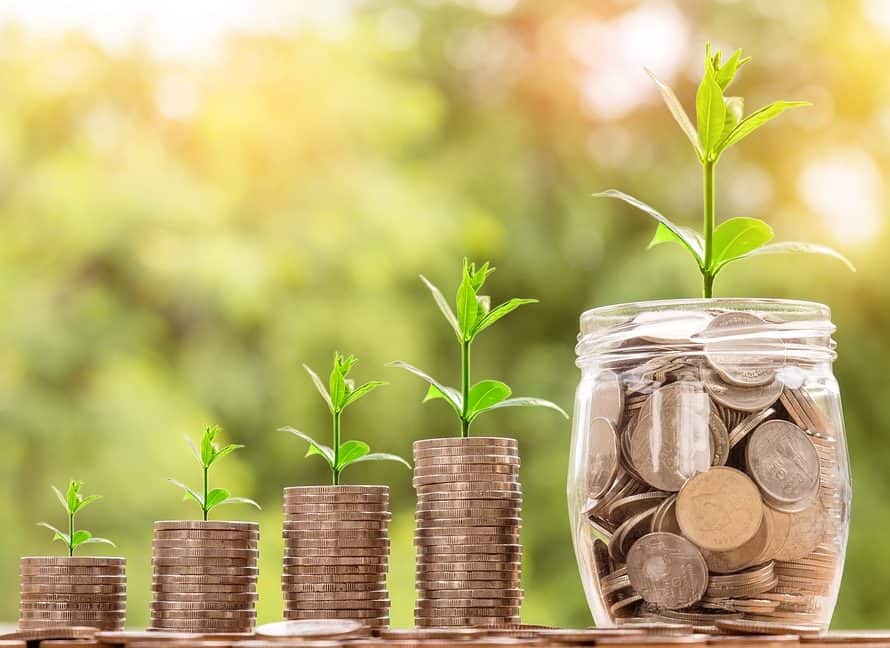 RAYTOWN – Tithing is giving with training wheels on. Take the limitations away and God will reveal what a heart of generosity really looks like.

Brandon Park found himself digging for change underneath the floor mat of his car when that message finally sank in.

“Generosity has always been difficult for me,” said Park, lead pastor at Connection Point Church here. “I’ve always been an obedient tither; writing that check down to the penny, exactly what was expected of me.”

But the more he studied the Bible’s teaching on generosity—particularly the New Testament and its pattern of extravagant giving, the more God challenged him to grow in this area.

“God began leading me to give away everything that I could touch; everything I could easily get my hands on,” Park said.

He emptied savings accounts and cashed out single stocks. He searched his house and vehicle for every spare penny in order to surrender it, and soon Park’s understanding of money began to change.

“I’m not saying everyone should do that—I gave what I knew God wanted me to,” he said. “He knew money had had such a grip on me for so long. However, I know I’m not alone in this. Our finances are often one of the last areas of growth in our walk with God. While speech and conduct change, surrendering the wallet and paycheck, that seems to lag behind.”

In a recent Connection Point sermon series based on his book, The Five Essentials of Life: Developing a plan for personal growth in the areas that matter most, Park talked about Biblical stewardship, including building wealth and generosity.

“Christians seldom ever talk about the Bible’s principles on building wealth because they don’t want to be associated with ‘prosperity theology,’” Park said. “However, we do ourselves and out churches a great disservice by ignoring what the Bible teaches about our wealth.”

Park said the first misunderstanding that must be replaced with Biblical truth is the myth that having great wealth and material possessions is somehow evil or wrong.

“Making money is not evil; it’s the love of money that’s the root of all kinds of evil,” Park said. “Making money is actually a godly thing. Working hard and making good investment choices honors the Lord. We need to be emphasizing to our churches that there is no area of your life that your faith doesn’t touch, this includes how you work, spend, give and save.”

As stewards, or managers, of the resources God has provided (whether a lot or a little), it is imperative that Christ-followers take the calling seriously. Park outlined four biblical financial truths that believers should understand: contentment, debt reduction, wealth building, and generosity. He said the greatest financial principle discussed throughout Scripture is contentment.

Financial guru Dave Ramsey calls it “acting your wage,” but contentment is simply living within the financial limitations (everybody’s got them) God has set.

Neil Franks, president of the Missouri Baptist Foundation, said that unfortunately, it’s the spirit of discontentment that has caused Christians to get sucked into the world’s way. Consumption has become overvalued compared to production.

“Contentment is found in Christ,” Franks said. “God designed a capitalistic system. He made us to take care of the ground, not as a penalty of the fall, but because it was good. The sin penalty is that we work for ten hours by the sweat of our brow, only to get one hour’s worth of work done. Overconsumption paired with less production means we are digging ourselves a deep hole.”

The name of that hole is debt. According to Dave Ramsey’s website, 80% of Americans are in debt. The average student loan debt is $29,000, car debt is $30,000, and credit cards have an average balance of $15,000. With 50% of Americans identifying themselves as evangelical Christians, it’s safe to say the chains of debt are holding God’s people in bondage.

“The rich rule over the poor, and the borrower is slave to the lender,” Proverbs 22:7 says.

“The Bible says that debt is slavery,” Park said. “It’s time to declare an emancipation proclamation with your personal finances.”

In order to accelerate the process, Park recommends using the debt snowball method. He also advises not to borrow money on depreciating assets and to work toward getting rid of your home mortgage.

“Imagine if you were completely out of debt,” Park said. “What would it feel like if you didn’t have a payment in the world? Romans 13:8 says, ‘We should owe nothing to anyone except love.’ That’s a vision for your financial future that’s worth pursuing!”

With less money going toward past purchases, more money is freed up for future plans. Like the wise ant in Proverbs 6, God’s people should be diligently saving for the next chapter of their lives, as well as for the legacy they want to leave behind.

“This is not our home,” said Franks. “Everything we have is temporary to us; however we can find eternal satisfaction in what we have when we invest into things that make a difference and advance the gospel.” Franks said one of the primary goals of the Missouri Baptist Foundation is that every Missouri Baptist has an estate plan laid out so that God’s resources continue to do great kingdom work even after a saint passes away.

“Imagine if every Christian left something to their estate that impacted the cause of Christ,” he said. “Seminary students wouldn’t have to worry about costs, we wouldn’t have to