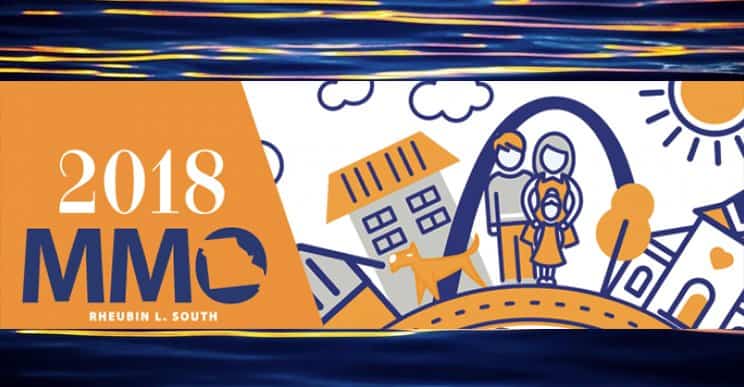 Seven hundred ninety-four Missouri Baptist congregations contributed to MMO in 2018, up from 778 the previous year.

Missouri Baptists responded well to the MMO theme of 1 Chronicles 29:14b: “Everything comes from You, and we have given You only what comes from Your hand.”

“We are so grateful to the nearly 800 Missouri Baptist churches that gave sacrificially to support 18 ministries in our state,” said John Yeats, the Missouri Baptist Convention’s executive director-treasurer. “Every penny given through MMO goes directly to missions projects, with no funds devoted to overhead. This results in a greater direct impact on transforming lives and communities with the gospel.”

Examples of the 18 MMO projects that the offering has funded for 2019 include:

• The Missouri Baptist Children’s Home; 17 percent of the offering goes to support its ministries, which include foster care and rescue from human trafficking;

• WMU ministries across the state;

• Associational partnerships; 10 percent of the offering from each of the state’s 61 associations is sent back to that association.

“Without MMO, these vital missions projects that advance the kingdom of God in Missouri would be severely limited,” said Yeats. “Thanks to the audacious giving of Missouri Baptists, these ministries are strengthened.”

Funds raised in excess of the goal are placed in reserve for future missions opportunities. At the same time, 10 percent of the excess is given to Missouri WMU, which promotes state, national, and international missions in 1,800 MBC-affiliated churches.

Missouri Baptists approved a 2019 MMO goal of $715,000. This summer, the MBC announces the 2019 theme and provides churches with MMO resources.