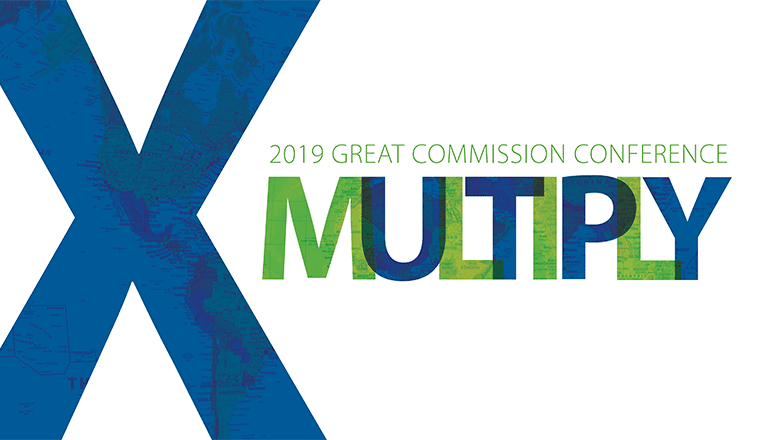 KANSAS CITY – A Southern Baptist chaplain from the Fort Leonard Wood Army base – where nearly 5,000 soldiers and trainees professed faith in Christ last year – will be a featured guest at the Missouri Baptist Convention’s Great Commission Conference, Feb. 21-24.

This chaplain, Capt. Jose Rondon, has served at Fort Leonard Wood since early last year. Originally from Venezuela, he came to faith in Christ in the 1990s through the witness of an International Mission Board missionary. Later, he immigrated to South Carolina, where he attended a Southern Baptist college – North Greenville University – and then worked on master’s and doctoral degrees at Southeastern Baptist Theological Seminary. He became a United States Citizen in 2010 and later joined the military as a U.S. Army Chaplain.

Beginning March 11, 2018, Rondon and his fellow chaplains – including the Southern Baptist chaplain (Capt.) Tony Cech, who is in charge of the chapel at the Army base – witnessed what some have called a “spiritual awakening” among soldiers and trainees on the base. Last March, Rondon reported more than 200 professions of faith. That number rose to 4,750 professions by Dec. 9 – according to the last report received by The Pathway.

Rondon called Southern Baptists to pray for this movement of God to continue on the Army base. “God’s wonders,” he said in a Dec. 9th Facebook post, “will continue to be seen through the prayers of His people.”

Highlighting the theme, “Multiply,” the MBC’s 2019 Great Commission Conference (GCC) will be hosted on the campus of Midwestern Baptist Theological Seminary. The conference is funded through the faithful giving of Missouri Baptists through the Cooperative Program. To learn more about the conference or to register now, go online to mobaptist.org/gcc. ν