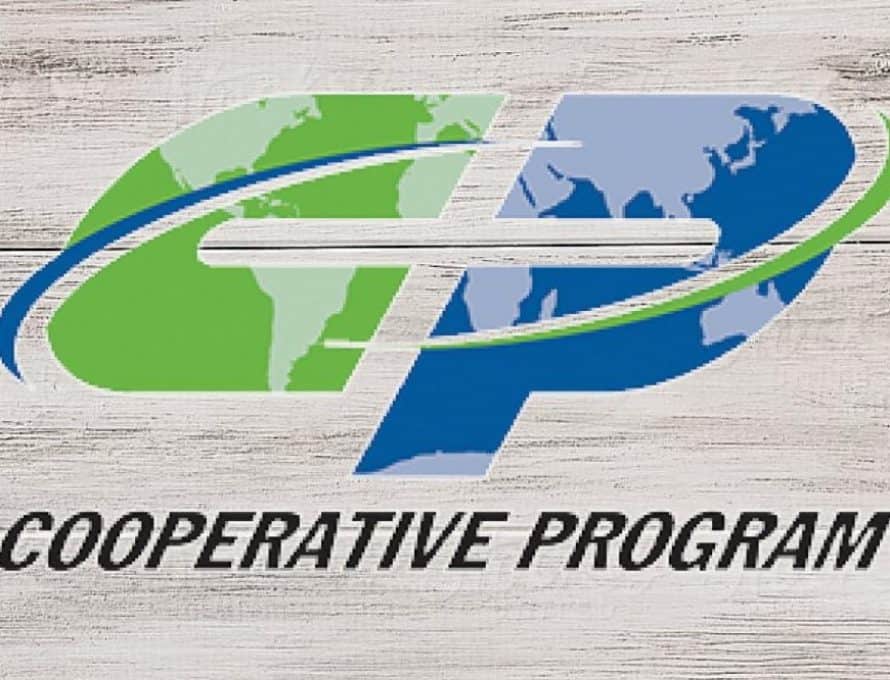 BOLIVAR (BP) – For seven decades, First Baptist Church in Bolivar, Mo., has given at least 10 percent of its undesignated offerings to missions through the Cooperative Program.

“We believe in the vision of those 1925 Southern Baptists,” pastor Billy Russell said of those who created the SBC’s channel of cooperative missions and ministry more than 90 years ago.

“We’re better together. We can do more together in Gospel work around the world,” said Russell, who has led First Baptist for 13 years and was on staff for the six years before that.

First Baptist, with about 850 in four Sunday morning worship services, meanwhile has added four buildings to its original structure two blocks off the town square.

“We want to connect and serve people and reach people much farther than just Bolivar,” Russell said. “The Cooperative Program does that better than any other organization I know.”

“We believe God has generously graced us, and part of our response is to meet the need and make disciples of all nations,” the pastor said.

“We’re supporting a couple translating the Scriptures in the language of a tribe in Papua New Guinea, a family serving with Youth for Christ in Barcelona, a couple downsized by the IMB who are developing a business they can take back to India, and others,” Russell said. “If we’re going to disciple people and tell them to say yes to what the Lord has called them to, we have the responsibility to stand with them in prayer and financial support. This is over and above our tithe to the Cooperative Program.”

“WhiteHouse” Youth is First Baptist’s youth outreach dating back to the purchase 20 years ago of the Esquire Theater, located a block from the church. Teens congregated outside in the darkened area around the theater. First Baptist members started hanging out with them, and from that, a ministry to teens grew.

“Sometimes the needs find you and you just meet them,” Russell said. “We’ve got to meet these kids where they’re at.”

First Baptist has three overarching goals for its 2022 “Living Beyond Us” vision that impact the church family, missions and the future.

“We want to prepare our church family to become disciples who are making disciples,” the pastor said. In missions, the church was looking to partner with a church plant through the North American Mission Board’s SEND city initiative and, internationally, to connect with an unreached people group. And for the future, First Baptist is looking to repurpose and build onto the church campus and modify the church staff to meet changing needs of the church.

A “new thing” unfolded the last Sunday in October when the thriving Freshwater Church, just 10 years old, with about 130 attending Sunday worship, united with First Baptist.

It started in April when one of Freshwater’s elders told the others he felt impressed to pray about the church’s indebtedness. When another church unexpectedly offered to buy Freshwater’s building, that changed the church’s prayers about its future.

The sale of the property would free the church of debt, but what then? Lead elder Dave Becker asked his mentor/friend Billy Russell about the possibility of the two churches coming together, since their vision and mission were much the same.

With the Oct. 28 vote by the churches to unite, the future expanded for both. Freshwater already was part of a church plant in the SEND city of Seattle and in a partnership with a ministry serving in war-torn South Sudan.

“This joining of two thriving churches came completely out of nowhere,” Russell said. “We see this joining with Freshwater as something the Lord is doing and we need to join Him in it. We want to be one church diversely gifted accomplishing one mission.”

For its part, Freshwater is joining with a church that dates its missional perspective to 1859, when seven people met at the Polk County Courthouse and decided to start a point of Gospel preaching to draw people into relationship with Jesus Christ. The second week, those pioneering believers determined to build a structure for the church.

First Baptist has an ongoing relationship with Baptists in San Salvador. Early this summer, church leaders heard that the main evangelistic outreach there, Samuel Christian School, was adding a high school and needed donations to build classrooms.

Despite the fact it was summer – not a good time to enter a major fundraising campaign – First Baptist decided to do what it could for San Salvador Christian leaders and future leaders, which aligned the project with First Bolivar’s 2022 vision.

When the money was counted, enough had been raised for three classrooms, and after they sent it, First Baptist learned the government had told the San Salvadoran Christians it wouldn’t allow the expansion unless there were three classrooms. The Lord provided what was needed, including sweat equity by a team from the church.

“Whether it’s through San Salvador, the WhiteHouse ministry to local teens or joining with Freshwater Church, it’s very humbling to serve a great God who wants to do great things for many people through First Bolivar,” Russell said.

For Freshwater Church, Becker said, “We want to truly join our fellowships together and move forward together. We’re joining not out of necessity, but out of an impulse to see the Gospel go forward in our nation.

“We’re better together,” Becker continued. “It’s like the Cooperative Program but we’re working it out with people, not just dollars. It’s not about us; it’s about Jesus in the world, making disciples, planting our feet squarely in the Great Commission.”