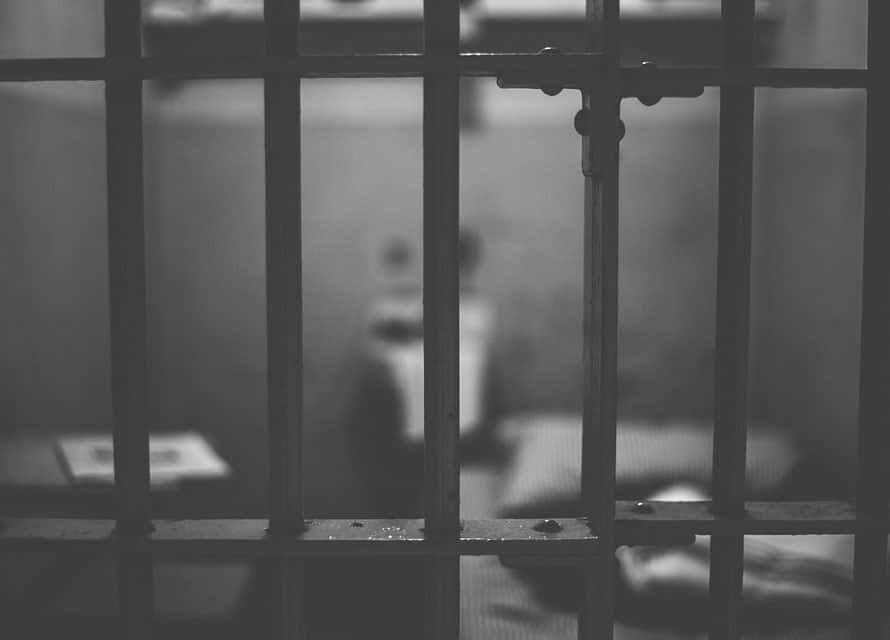 HANNIBAL – The change Jesus made in ex-convict Tina Hall after her release from opioid incarceration on Aug. 9, 2016, is the difference between worldly night and heavenly day.

“Addiction caused liver problems,” Hall said. “Nothing changed me or made me want other choices. I just wanted to get out. This time leaving prison, I had nowhere to go. My mom passed away when I was in prison.”

That’s when Harvest Outreach stepped in. Harvest Outreach is a ministry of Living Way Christian Fellowship – a Missouri Baptist church in Hannibal – that now houses 15 men and eight women in two facilities.

Living Way pastor James Bridges understands reaching addicts who become prison convicts. He himself was in the prison system for a decade.

“I’ve been clean myself for 15 years. I try to keep people out of jail and tell them about Jesus,” Bridges said. For eight years he has worked in the court system to counsel addicts.

“We have live-in staff at both safe, sober facilities,” Bridges said. “We took Tina in and she just fit right in. We get them in a house then we get them into the Word of God.”

At first, Hall simply wanted an escape route from her old life, but instead she found a new life through the gospel.

“Originally, I just wanted to do whatever to stay out of prison,” Hall said. “I went to Bible studies and looked for jobs. I didn’t understand about Jesus Christ. The more Bible studies I went to, I paid attention and tried to figure out my beliefs.”

Harvest Outreach then assigned Hall a spiritual mentor. “She and I had one-on-one Bible study. I was skeptical, but she and I prayed Christ would show Himself to me,” Hall said.

Then a Christian music CD caught her attention at a restaurant where she worked.

“I wanted to buy it, but that made no sense. I had no CD player. I waited on a couple. We just clicked. They left, and another waitress gave me a note from them with a $100 tip. I chased after them out of the restaurant, and I was in tears. I checked the name on the credit card receipt, and the man was the artist on the CD I looked at.”

“If that isn’t God, I don’t know what else it could be,” Hall said.

Hall soon professed Jesus as her Lord and Savior. “I knew he was the absolute truth, and I knew I had to follow him. He literally saved my life and I know he can do it for others too.”

Hall now serves as a manager with Harvest Outreach.

“Since Tina got out of prison, she’s been a huge asset,” Bridges said. “We’ve had several managers at the women’s facility. One relapsed on a gambling addiction. But Tina is the best house manager we’ve had. She follows directions from the director and has no problems being assertive.”

Hall got her driver’s license for the first time since 2004, bought a vehicle on her own, with full coverage insurance and had other accomplishments.

“Christ helped me restore the relationship with my daughter, now 16, in Florida. We talk frequently about rebuilding our relationship. I also do a lot of things with Dad who cares for my grandmother with dementia, so I can give Dad a break,” she said.

“I do what I can to point other people in the right direction as I can. One hundred percent. The difference is Christ.”

Bridges told The Pathway he is willing to help Missouri Baptist churches learn to minister to addicts like Hall.

“We’re just here for addicts and to help parents get help for addicted teens,” Bridges said.