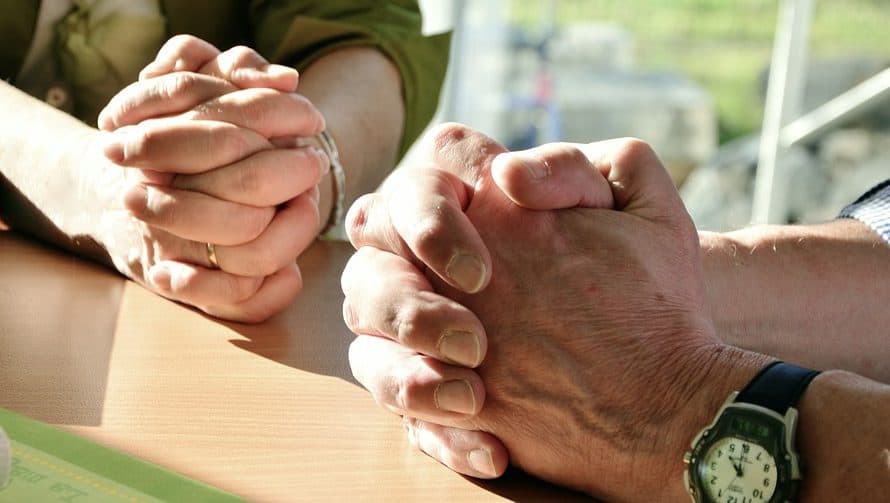 News flash: American churches are in crisis. According to stats at the 2017 SBC annual meeting in Phoenix, SBC churches have seen a decline in membership, baptisms, average worship attendance, and total giving. Nearly 4,000 churches close every year in North America.

I am grieved that churches are clearly losing the effectiveness of discipleship. It’s no mystery at all to say that the world we live in is in trouble. That’s an understatement. What has gone wrong with the harvest? What is happening with our evangelical circles to cause the decline of conversion and discipleship?

I was recently in a conversation that went like this: “Well, I know discipleship is important, but I’m really just for the lost.” I don’t think this person understood what it meant for followers of Christ to carry out the Great Commission. I mean, is discipleship a choice for the Christian or a necessary part of being a Christian? It seems as though we use those terms, Christian and disciple, as if they mean different things.

Surely, both are important. The tension is real, and as a result, people generally often go the safe route by just saying that both are important. However, if someone were to insist on an answer and persist, I would have to choose discipleship. The reason is that when we look at the Great Commission (Matt. 28:18–20), Jesus told His followers to make disciples, not converts.

I am not against conversion and evangelism. But conversion is just the first step in being a disciple. If the church exists simply for that reason, baptism becomes the finish line rather than the starting line. Disciple-making is the end means of it all.

But I guess the question is this: Why do we separate discipleship and evangelism? Let me ask you an interesting question I heard while I was in seminary: When did the disciples become Christians? The answer can differ, but I believe it was at Pentecost (Acts 2:1–18). So let’s backtrack a bit. Not to have an over-reductionist observation, but it seems that according to Christ’s model, discipleship came first (Matt. 4:19), with the selection of the 12 disciples. Evangelism came after (Matt. 28:19), with the commissioning of the 12 disciples.

The local church with the Great Commission

Discipleship is not the new cutting-edge, trendy, hip, cool thing churches are doing. The strategy is not new. This is not a new concept; it’s as old as the Old Testament.  I believe with all my heart that a return to biblical discipleship will ignite the twenty-first century reformation.

When the local church becomes nothing about the Great Commission, it ceases to be what Christ has intended it to be. As Thom Rainer has said, “Thriving churches have the Great Commission as the centerpiece of their vision, while dying churches have forgotten the clear command of Christ.” Discipleship has been cast aside. So when the church becomes an end in itself, it all ends.