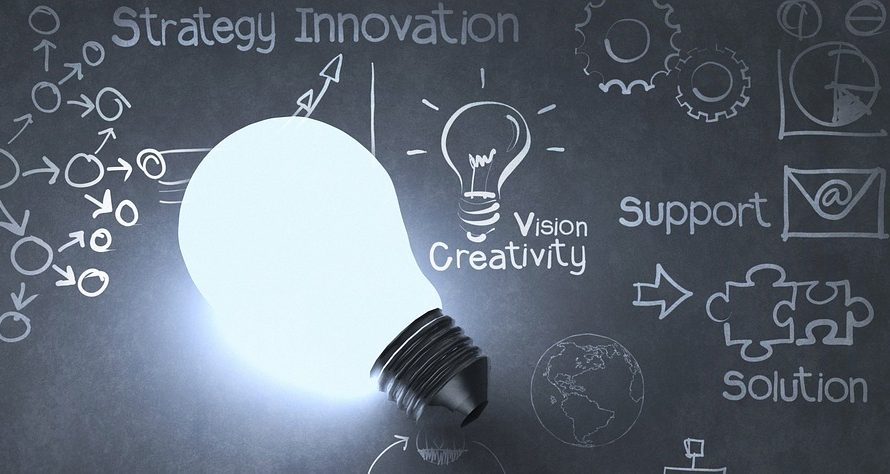 Did you ever get a note from your child’s school and secretly hope it was about anything but a project?

Oh, that four-word note that casts dread deep into the heart of a parent: SCIENCE NOTEBOOK DUE MONDAY. Because bye-bye, weekend.

It’s funny how we try to convince ourselves that it’s NOT going to require more from parent than from child. Denial is interesting that way. I would eventually work through the stages and make it to acceptance. Acceptance that it’s a weekend of glue—and lots of it. And some researching, some clipping, some labeling and some Extra Strength Tylenol. Maybe also some crying. Not sure whose.

Those assignments do require much of us. But there’s a lovely science involved when we experiment, observe and conclude that in even the smallest life minutiae, as we lead responsibly, we’re teaching how to become responsible leaders. At the same time, as we serve well, we’re demonstrating how to be selfless servants.

How do we lead responsibly? The truth is, I can only lead well as I’m God-led.

How can we model servanthood? It’s an undeniable fact that I can only serve well as I’m God-empowered by my Servant-King.

Paul’s “schooling” in Philippians 2 has inspired and convicted me regularly since I was a teen (and working on my own science notebooks). “Do nothing out of selfish ambition or conceit, but in humility consider others as more important than yourselves. Everyone should look out not only for his own interests, but also for the interests of others,” (vv. 3-4, CSB).

Everyone should look out not only for his own science notebooks…

I do think one of the best tests of how “servant-y” my heart is at any given moment is my willingness to lead in not expecting to be treated as a leader. By not insisting on status or recognition or payback or anything at all in return. By not asking for even a free weekend or an A+. The real question: Am I willing to serve when it’s probably going to cost me—even when it’s going to cost me deeply and dearly?

The next verses in that Philippians 2 passage reveal my assignment—my motivation and my empowerment. It’s all in Christ Jesus.

“Adopt the same attitude as that of Christ Jesus, who, existing in the form of God, did not consider equality with God as something to be exploited. Instead he emptied himself by assuming the form of a servant, taking on the likeness of humanity.” It was a servanthood that took a King all the way to a humiliating cross. And when I “adopt the same attitude,” and allow this glorious Servant-King to work it in and out and through me, I can bypass the denial and the crying and any other misdirected response. Bye-bye, pride.

No hypothesis about it, in raising our kids, those times pride was in check, weekends were grand—project or no project. You should also know that I’m mostly kidding about the projects I did with my children. Because in the middle of a lot of tears, toil and Tylenol, we had concentrated time together on a project weekend we might not have had. In essence: Hello, weekend. We explored a sweet handful of topics together. I had five kids, so that does mean my fingers were a little bit glued together on a lot of Mondays. That’s okay. Especially since on that last science notebook, I got an A. I mean my son. My son got an A.