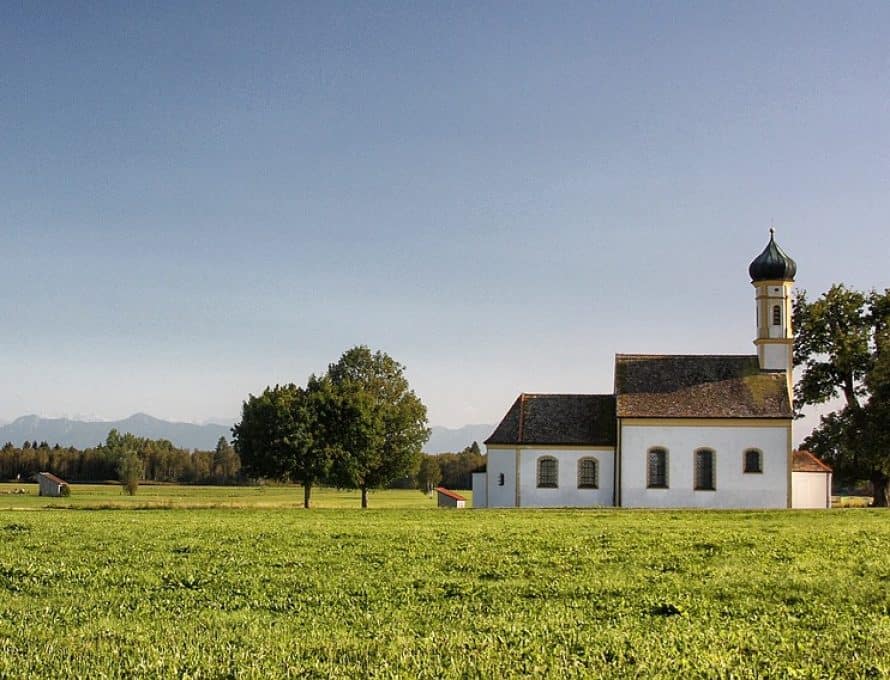 JOPLIN – Much like the young shepherd David, some churches might appear small in the eyes of man, but they often have the most heart in the eyes of God.

“People who attend smaller, or normative-sized, churches are looking for authenticity,” said Jamie Tickel, pastor at First Baptist Church (FBC) here. “They want to belong, they don’t want to slip in and be anonymous. When they make the decision to go to a smaller church, these are people looking for a relationship.”

Tickel was one of several breakout session leaders at The Big Little Church Conference, held Sept. 30 at FBC. The conference was sponsored in part by the Missouri Baptist Convention (MBC) and Spring River Baptist Association. It was organized by the Bi-vocational & Small Church Leadership Network.

Tickel, who said he was grew up in a small church of 35 people that included a pastor who believed in him, spoke on how churches can both recognize and capitalize on the advantages of small church ministry.

“People trump programs every time and authenticity trumps activity,” he said. “Studies have shown that regardless of church size a person can’t truly know, on a deep level that is, more than 70 people. Use that fact to your advantage. Know your people. Love them well.”

He said churches with smaller budgets shouldn’t spend the little money they have looking for an equal return in ministry, but they should be investing those limited funds with intentionality in order to make more in the long-term.

“A limited budget means you are forced to focus on fewer things,” Tickel said. “Just because we could do something, doesn’t mean we should do something. A church with limited resources will find the giftedness within its congregation. It will find the true need that must be met and it will meet it with excellence for the glory of God.”

“What’s your church’s story? What makes your church tick?” Fugitt asked. “You have a unique calling. Other churches nearby also love Jesus and want to see lost people saved. A calling pulls away from the general and looks more specifically at why God chose to put your church where it is and with the people you have.”

He said once the church knows its calling and can identify its core values, everything else will begin to take shape and come together toward a common direction.

“And no, you can’t work with 15 core values,” Fugitt said. “If everything is a core value, nothing is. Too many visions, the people perish. Well, they may not perish but they certainly wander about.”

For example, he talked about one church that had three or four families in its congregation who were fostering and/ or had adopted children. Caring for orphans was definitely one of their church’s core values. They integrated that passion into what they chose to do and said no to many good things that didn’t fit in with that core value.

“The local church is the vehicle God has chosen to take the gospel to the nations,” Fugitt said. “Just because a church is smaller, doesn’t mean it has a smaller vision. There is no small vision just like there is no small God. We don’t have the JV. Don’t consider it small because it’s yours. We all play a small part in the bigger vision, whether it’s with 800 people, 80 people or eight people.”