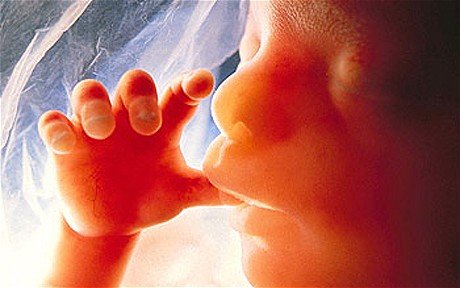 WASHINGTON (BP) – The U.S. Supreme Court rejected a challenge to Tennessee’s Amendment 1, Oct. 1, by refusing to review a decision upholding the pro-life measure.

On the first day of its new term, the high court announced it would not review a Sixth Circuit Court of Appeals opinion that sided with the state in a lawsuit against the amendment, which removed a right to abortion and a requirement for abortion funding from the Tennessee constitution. Opponents challenged the 2014 initiative approved by Tennessee voters on the basis of the way election officials counted ballots, not on the basis of a right to abortion.

“The abortion industry wages war against protections for the unborn because what they want is an unregulated Wild West of abortion in Tennessee, useful to pad their bottom line,” said Moore, president of the Ethics & Religious Liberty Commission. “The people of Tennessee, however, voted to make sure the state would be a haven for unborn children, not a destination for death.”

Moore said he is glad that “the abortion lobby was unsuccessful in seeking to override the will of the people.

“And I’m glad to see the Supreme Court rule in favor of protections for the unborn,” he told Baptist Press in written comments.

“In 2014 Tennessee Baptists were front and center fighting for the adoption of Amendment 1,” Davis told the Baptist and Reflector, the TBMB’s newspaper.

“I’ve never been prouder of our pastors, laypeople and directors of missions working so hard to see that vitally important change to our state constitution,” he said Oct. 1. “It was a great victory for the unborn in 2014 and today’s news from the U.S. Supreme Court is another victory for the unborn.”