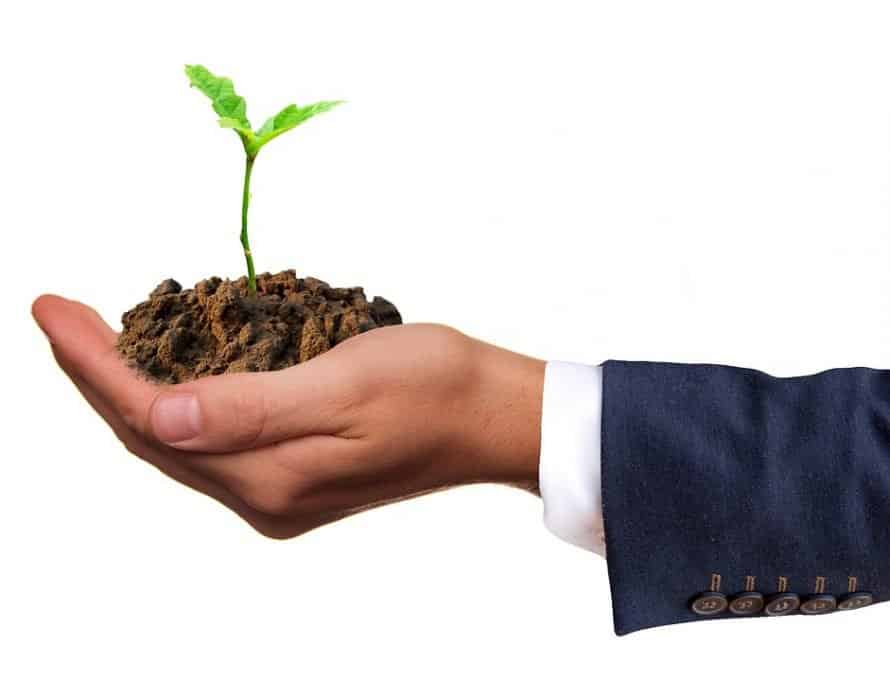 INDEPENDENCE – Church planters in northwest Missouri have a new advocate and encourager.

Brian Grout who has served as the lead pastor at the Church at Three Trails in Independence, will along with Chris Perstrope of Connect Church STL (northeast Missouri), be acting as the Missouri Baptist Convention’s (MBC) newest Multiplying Church Missionary. They join Omar Segovia (multiethnic) and Adam Stoddard (southern Missouri) working as a liaison among churches, church planters, directors of missions, the North American Mission Board and the MBC to help train, mentor and prepare the next generation of church planters.

Grout will be “leading out in ministry at the church but in a non-paid pastoral position.”

“We have been blessed with some great leaders who have been trained and are ready to preach and fill in to carry the burden of ministry,” he said.

“Since we already have a growing Hispanic church that meets in our building, we felt like it was a perfect partnership for us so that we can use what God already has brought together to share the gospel,” Grout told The Pathway last spring. “It fits in with what we’re trying to do: live the gospel in multiple ways locally and globally.”

Previously known as Beverly Hills Baptist Church, Grout helped replant the church four years ago “before replanting was was a thing,” he said. The name change better reflects the blue collar neighborhood they serve, and attendance has grown from 25 each week to 65. Within a few months they’d planted the Hispanic congregation – Primera Iglesia Bautista – to better serve their community. Since then, the two have grown side by side, including into this partnership in Zacatelco.

And now, Grout is ready to help other churches begin their own stories of partnership and multiplication.

“I look forward to working with MBC churches to see the Lord work through planting and replanting churches,” he said. ν