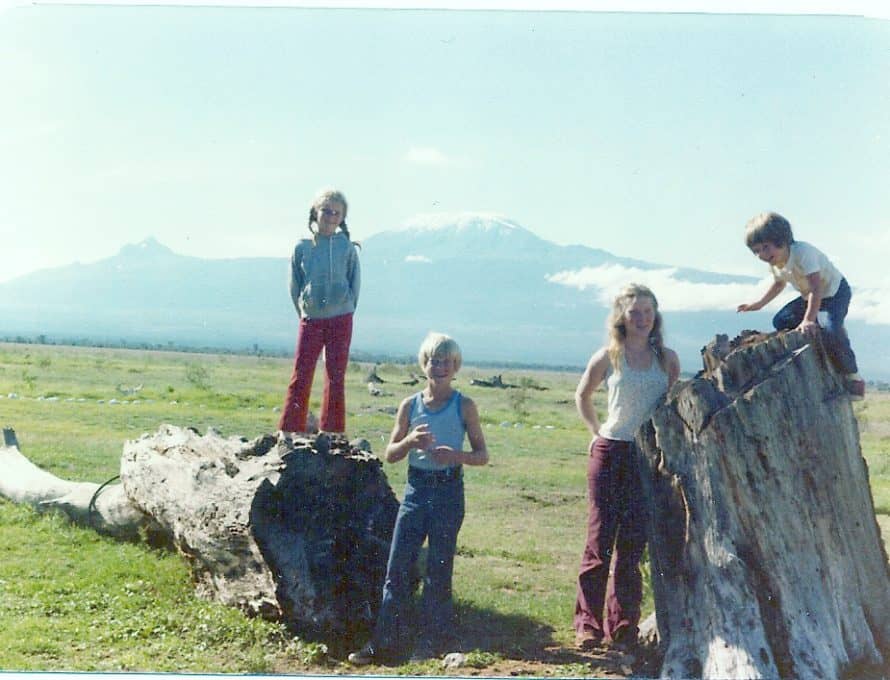 FESTUS –  As a member of the Missouri Baptist Convention Executive Board, Stephanie Wood-Bliven gets to see and hear the value of Baptist cooperation. But the member of Faith Baptist, Festus didn’t need to be a part of the MBC board to know first-hand about the genius of the Cooperative Program; she’s lived it.

The Cooperative Program is Southern Baptists’ unified plan of giving to missions. Cooperating Southern Baptist churches give a percentage of their undesignated receipts in support of their respective state convention which in turn send funds on to the Southern Baptist Convention’s missions and ministries. To borrow a phrase from Acts 1:8, an individual’s gift helps take the gospel to Jerusalem, Judea, and to the uttermost parts of the earth.

Stephanie’s parents – Bill and Beverly Curp – both felt the call to ministry in high school. They graduated from Southwest Baptist College (now University), before moving to Midwestern Baptist Theological Seminary in Kansas City. After pastoring in nearby Turney, they felt God’s call again and applied to the Foreign Mission Board (now known as the International Mission Board – IMB). In 1972, they all picked up and moved to Ethiopia, on the east coast of Africa.

Stephanie and her siblings went to a school for missionaries’ children while their parents boned up on the local languages. Bill would ultimately become the business manager for all the IMB personnel in the region. Each step of the way, Southern Baptists supported the family as they helped work to plant churches and disciple leaders in Addis Ababa, Ethiopia. That also means support when things don’t go as planned.

Two years after the Curps took their assignment, the Marxist-Leninist Derg staged a coup d’état against the government, plunging the nation into civil war. (Stephanie’s family went to school with Emperor Haile Selassie’s grandchildren, and her brother was in the same class as Selassie’s grandson when he was taken away and imprisoned.) Bill was in Yemen assisting other missionaries when rebels assassinated 30 cabinet ministers.

“I remember sitting in the living room with my mom,” Stephanie told The Pathway. “I can vividly remember every gunshot that night.”

He returned home safely, and the family and their fellow missionaries continued in their work for two more years, before returning to the United States on furlough, discouraged that they probably would never be able to return to where they felt God had called them. They had what they could carry in their suitcases, but never again saw any of their possessions they’d left behind in Ethiopia.

But God wasn’t done using the Curp family just yet. When the opportunity arose to help plant churches in Kenya, Southern Baptists again sent the family into the field. Bill ran the Brackenhurst Baptist Conference Center just outside of Nairobi. Though Stephanie and her siblings would return to the States for college, her parents continued to serve on behalf of Southern Baptists there until 1994.

Stephanie attended William Jewell College (which at the time was affiliated with the Missouri Baptist Convention) on a scholarship funded by Southern Baptists. Though her family had lived through a civil war and other challenges, it wasn’t until Stephanie came back that to the States that she every really felt fear.

“I was terrified something would happen to my family,” she said. “I spent many, many nights praying, asking God for their protection.”

Stephanie had seen the power of prayer, so it made sense that it would become her lifeline while she was thousands of miles away from her family.

“It was so ingrained in me that God was our protector. It’s amazing how many times things would happen to our family – near misses – and there was a direct correlation to somebody’s birthday when the WMU (Woman’s Missionary Union) was praying for us. There’s a direct line between things that happened in our lives and those prayer warriors. I grew up knowing that prayer was powerful.”

In 1994, Bill and Beverly returned home for good, and he became the director of missions for Jefferson Baptist Association until he retired in 2013. He also served as an