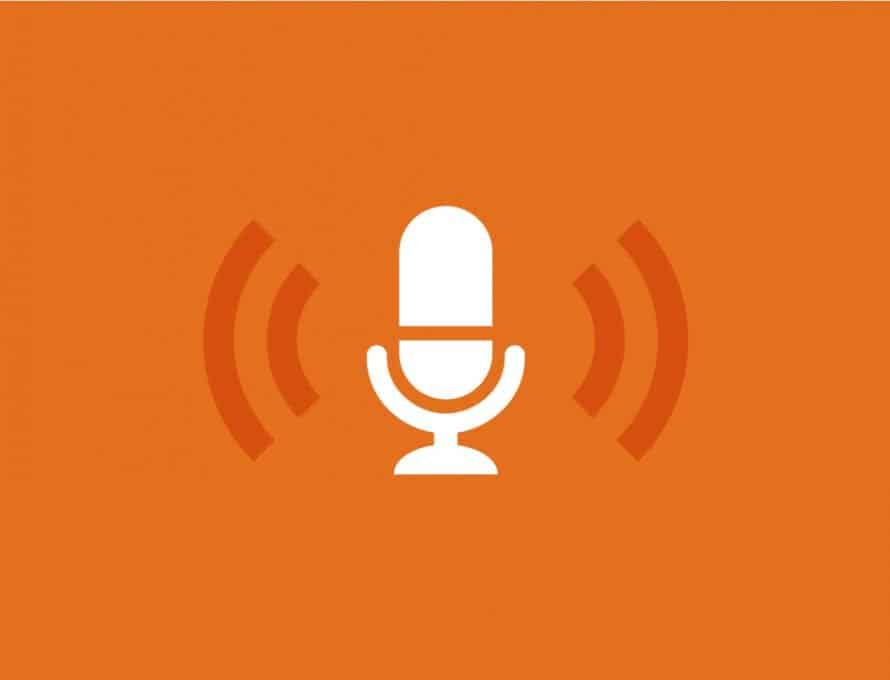 Before coming to the Baptist Message in 2015, he was executive editor and director of operations for The Christian Examiner. Prior to this, he served for 10 years as vice president for news services with the Southern Baptist Convention Executive Committee, where he helped expand the reach and reputation of the SBC’s news service, Baptist Press. Hall retired as a naval aviator in 1998 after having directed all academic programs for leadership development at the U.S. Naval Academy as a university department chair equivalent. He also served as a politico-military planner with the Joint Staff at the Pentagon in the strategic plans and policies directorate, among other operational and staff assignments. He holds a bachelor’s degree from the United States Naval Academy, master’s degrees from the George Washington University and Harvard University, and a doctorate from Vanderbilt University.