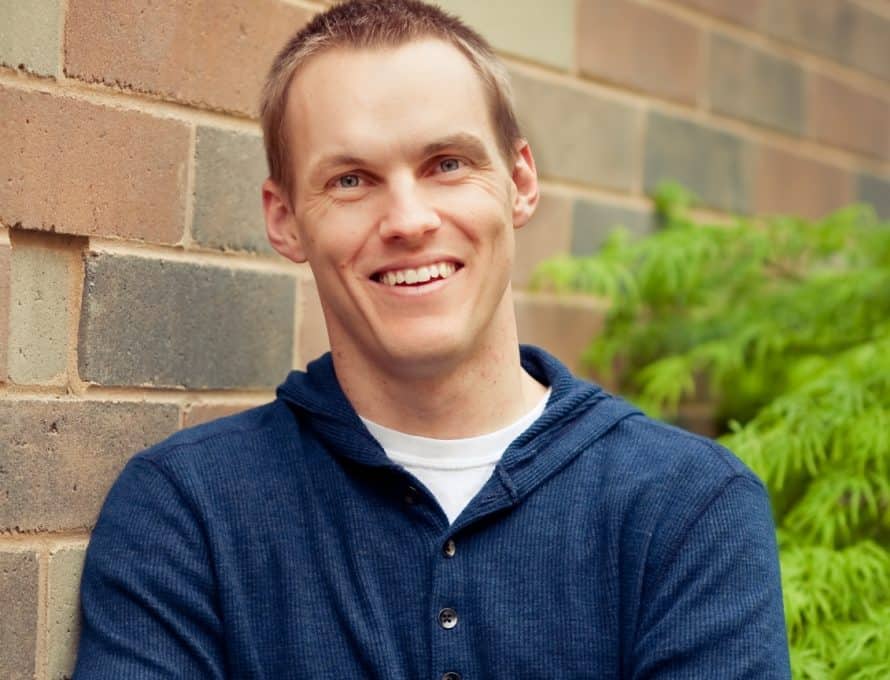 RICHMOND, Va. – After receiving the resignation of Dr. David Platt, IMB president, to be effective at the Sept. 27, 2018, trustee meeting, the Executive Committee of the board of trustees of the International Mission Board voted in a special meeting Sept. 13 to approve Dr. Clyde Meador as interim president starting Sept. 27, subject to full board approval.

Platt has served as president of the IMB since Aug. 27, 2014. Since September 2017, Platt also has served as pastor/teacher of McLean Bible Church in metro Washington, D.C. On Feb. 12, 2018, Platt asked the mission agency’s trustees to begin searching for his successor. While requesting that the search for the IMB’s next president begin immediately, Platt stated his intention to continue serving as president during the search process.

In that commitment, board chairman Dr. Rick Dunbar reported in a statement issued Sept. 14 that Platt has continued to serve “with resolute steadfastness, and has not wavered in his commitment to the Lord, to the IMB, staff, field personnel, and Southern Baptists as a whole.” 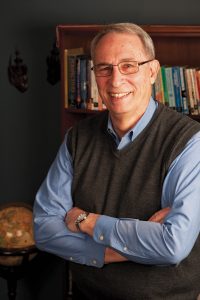 “Trustee officers recently discussed with David the possibility of the need for an organizational transition to an interim time as the presidential search continues,” said Dunbar, a member of First Baptist Church Madison, Mississippi. “The board’s Executive Committee met, and after prayer and discussion decided to release David from his commitment to the IMB in order to allow him to focus full time on his new role in gospel ministry at McLean Bible Church, and for the IMB to move forward into a transition period.”

In his tenure as president, Platt “has led in the global mission task with impeccable integrity, great wisdom, and a deep passion for God, the church, and the lost,” Dunbar said. “He is one of the most gifted preachers of this generation.”

“Because of his leadership, the IMB has been streamlined as an organization for greater effectiveness in the 21st century,” Dunbar added. “He has led the IMB to solid financial ground, and the Lottie Moon Christmas Offering has been as strong as ever.”

In his statement released Sept. 14, Platt referenced his intention to serve as president during the search for his successor. He also noted, “I want to honor the authority God has placed over me in every way I can, and I want to do whatever is best for the IMB.”

“As I give myself to global mission as pastor of a local church, I am praying continually for God’s grace in leading trustees to a good, godly leader for the future of the IMB,” Platt said. “Moreover, I am praying continually for God’s blessing on the incredible staff and missionaries of the IMB who comprise a passionate, potent force for the spread of His gospel and His glory among the nations. I am grateful to God, to these brothers and sisters, and to the churches of the SBC for the humbling privilege, pure joy, and undeserved honor of serving in this role over these years.”

After a year and a half in retirement, Meador returned to his current role as executive advisor to the President in January 2018. In his 42 years of service with the IMB, he has worked closely with three presidents as an advisor and executive vice president, and he previously served as IMB’s interim president from August 2010 to March 2011. He and his wife, Elaine, were appointed as missionaries to Indonesia in 1974. Their service also included leadership in South Asia, Southeast Asia, and Central Asia, before joining the entity’s leadership team in Richmond in 2001.

“Clyde’s walk with the Lord, humility, wisdom, broad experience and steady leadership will prove valuable during the time of transition,” Dunbar said.

The IMB board of trustees will meet Sept. 26-27 in Richmond, Va. A Sending Celebration to honor the newest Southern Baptist international missionaries will be hosted Sept. 26 at 7 p.m. at Grove Avenue Baptist Church in Richmond.