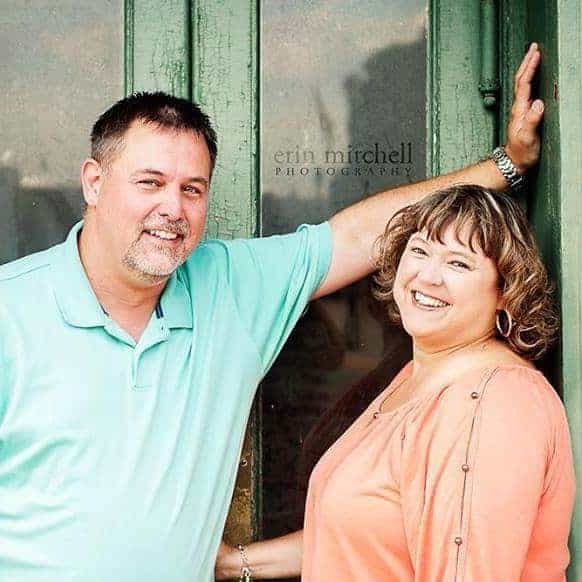 Eddie Bumpers, pastor of Crossway Baptist Church, Springfield, told The Pathway in late August that he will make this nomination.

“I am excited about nominating my friend, brother in Christ, and faithful pastor of First Baptist Church, Diamond, Mo., Ron Crow, to be the next president of the Missouri Baptist convention,” Bumpers told The Pathway in a written statement.

“Ron gave his heart to Jesus as a boy, and was called into ministry at the age of 20,” Bumpers said. “I know Ron to be a man that loves Jesus, his family, and the church he serves. Ron loves the work of the Missouri Baptist Convention and the Southern Baptist Convention (SBC). He has demonstrated his commitment to our convention by serving on various committees of both the SBC and MBC, as well as local associations. He has spread God’s love and hope, through Disaster Relief, across our state and around the country. … Ron has the ability to work well with other people, and has a heart of service.”

According to Bumpers, Crow has served churches as a youth and young adult minister, and as a music minister, as well as a senior pastor. He has served as pastor of First Baptist Church, Diamond, since 2004, during which time he’s also served his community as a chaplain for the Diamond Police and Fire Departments since 2010. Crow has also led and participated in mission trips to New York, Colorado, Louisiana, Mississippi, Florida, Texas, Belarus and Canada.

Alongside his service in the local church and community, Crow has served in various denominational leadership roles with the MBC and SBC. Since 2007 he has been a Missouri Baptist Disaster Relief (DR) coordinator, and since 2013 he has helped lead relief efforts as an associate state DR director. Additionally, Crow is currently serving as a commissioner with the MBC’s Christian Life Commission (2016-2019 term), as a trustee with the North American Mission Board (NAMB), and as a trustee with NAMB’s SEND Relief ministry. From 2014-2016, he also served on the SBC’s Committee on Order of Business, filling the role of vice-chairman in 2016.