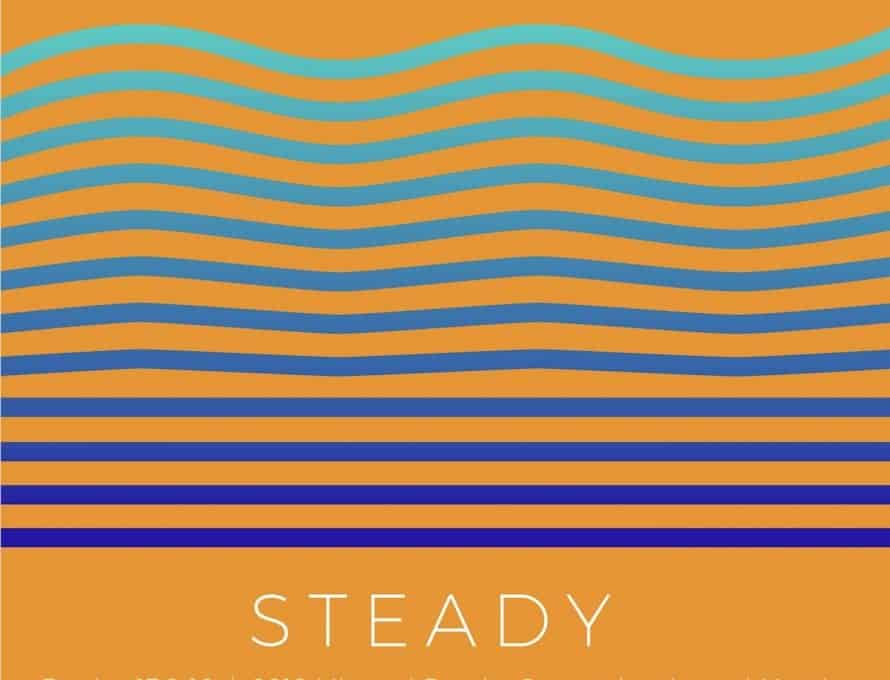 The theme of this year’s meeting is “Steady,” taken from Exodus 17:8-16. That’s the story of Aaron and Hur coming to Moses’ rescue, holding up his arms so the Israelites prevailed in battle against the Amalekites. Verse 12 says, “so his [Moses’] hands remained steady until the sun went down.”

The format for this year’s convention is compressed. The annual meeting begins at 3:30 p.m. Monday and closes Tuesday at 4 p.m. This enables many messengers to reduce their hotel stays by one evening while still attending a full slate of worship and business. The full program is available online at mobaptist.org/annual-meeting.

MBC President Ken Parker presides over the annual meeting. Local churches elect messengers to the convention; the messengers in turn select a new slate of officers and vote on other business matters.

In addition to hearing reports from MBC and Southern Baptist Convention entities, messengers introduce, debate and vote on motions, or actions they wish the convention’s executive board, staff, committees, or entities to take. They also may introduce, debate, and vote on a variety of resolutions, which express the opinion of messengers on particular issues.

Missouri Baptist Disaster Relief volunteers are providing childcare Monday and Tuesday. Space is limited, and registration for each child is required at mobaptist.org/annual-meeting.

The Missouri Baptist Pastors’ Conference also is held at Crossway Baptist Church from 8:30 a.m. to 2:30 p.m. Oct. 22. Complete details are available at mobaptist.org/annual-meeting.