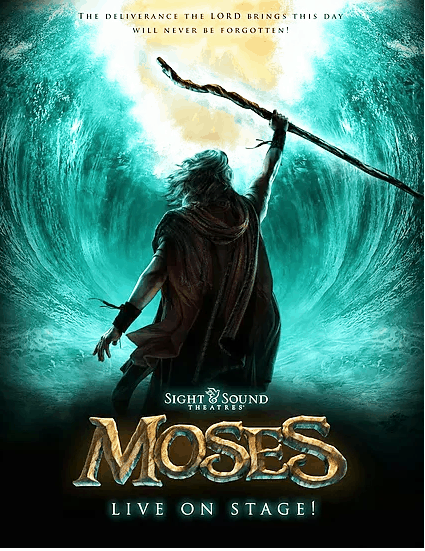 Set adrift as a baby and now wandering in the wilderness, Moses is one unlikely hero—until God calls him into action. From the Nile River to the Red Sea, journey with Moses as he leads God’s people on an amazing adventure toward the Promised Land. The screenings will take place at 19 theaters across Missouri on:

For more information, go to www.mosesevent.com.

• The Palace at the Plaza, Kansas City