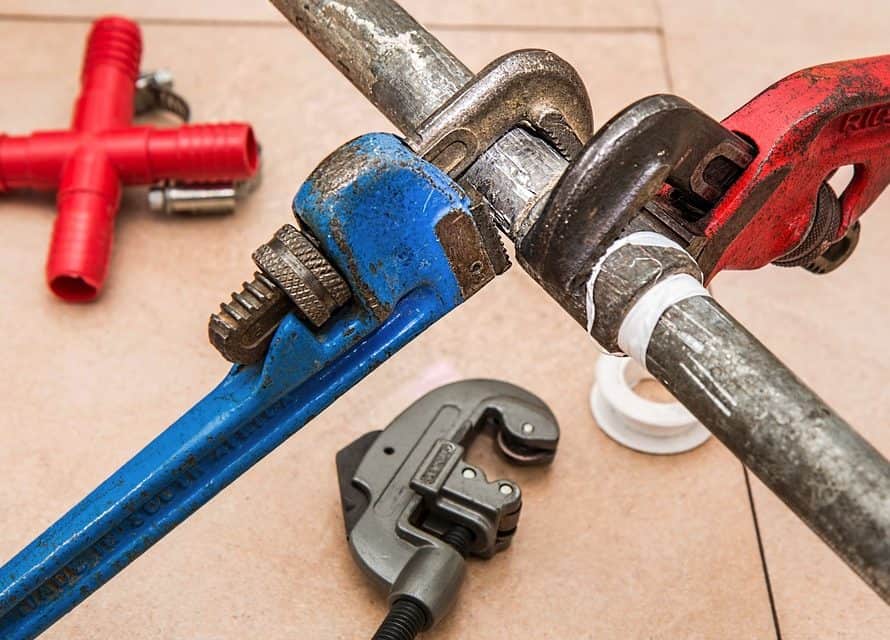 HUNSTVILLE – First Baptist Church here has prepared plans for how to deal with many types of emergencies – whether that’s a fire, storm or active shooter. And after a gas leak during Sunday School Aug. 12, they now know the plan works.

A church trustee and another member confirmed the gas odor, but by then the youth pastor and a deacon had already gotten everyone out of the building.

Such a strong gas odor might prompt a call to 911, but pastor John Rhodes happens to be a firefighter and was able to retrieve a gas monitor from his truck to confirm that the gas wasn’t yet at explosive levels.

The church contacted Ameren, and they sent someone out immediately to find and address the leak. With Rhodes satisfied the gas wasn’t an explosion risk, the church had one communal Sunday School class in a separate part of the church. They were able to return to the auditorium for the second service once the leak was fixed.

“The right people made the right call at the right time,” he said. “Everybody listened where to go and did it in the proper way.”