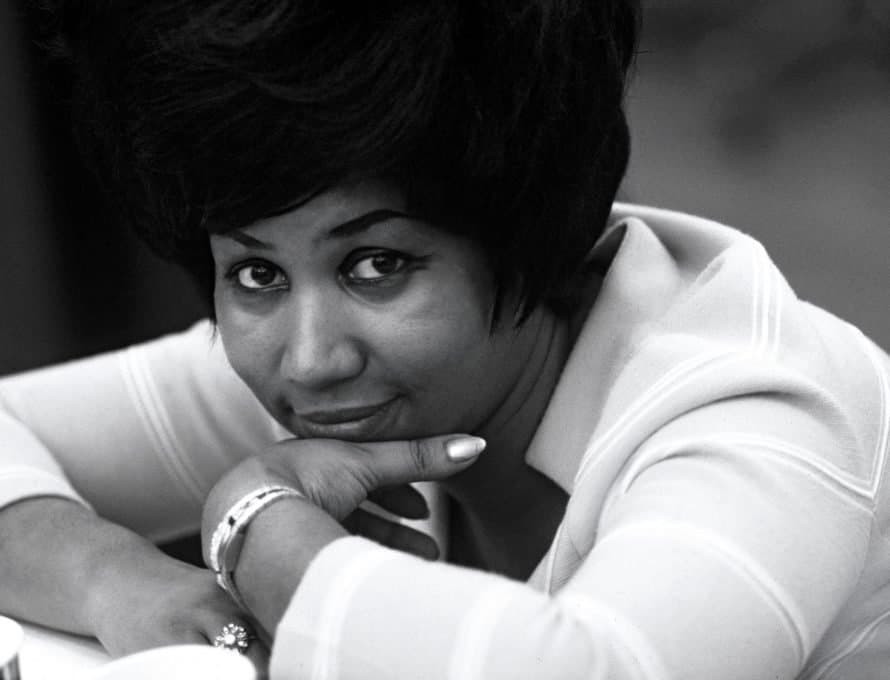 DETROIT (BP) – From the submissive surrender of her “Amazing Grace” to the womanly exclamations of “Respect” and other provocative hits, the late queen of soul Aretha Franklin is widely remembered for the gospel music foundations she learned at her father’s Baptist church.

New Bethel Baptist Church (non-SBC), the Detroit congregation where Franklin grew up singing in the choir and performing solos, grieved her death Aug. 16 at age 76 of advanced pancreatic cancer.

“[She] was a child of the church. She had that authentic deep gospel sound that was rooted in her from the church,” Ausberry said. “She sang in the church choir up to the age of 9 and from the age of 9 to 18 she recorded gospel music. Then at around 18 she began to record secular music, but never forgetting her gospel roots.”

Mark Croston, who works with many African American congregations in his leadership post with LifeWay Christian Resources, believes Franklin’s “soulful and spiritual sounds” will likely remain an inspiration for ages.

“I have almost 100 songs by Aretha Franklin in my library,” said Croston, LifeWay’s national director of black and western church partnerships. “She blazed trails, crossed [cultures] and climbed the ladder of success, always remembering and drawing strength from the roots of her Christian faith, nurtured at the New Bethel Baptist Church.”

Franklin’s late father C.L. Franklin, who encouraged Aretha in her music, pastored New Bethel from 1946 until his retirement in 1979. Known as the man with the million-dollar voice, he first delivered in 1953 his famous sermon “The Eagle Stirreth Her Nest,” which was added to the National Registry of the U.S. Library of Congress in 2010. Aretha Franklin’s late mother Barbara Siggers Franklin also was a gospel singer.

Ausberry recalls being introduced to Franklin’s music during his childhood by an older brother who “had nearly all of her albums.

“I remember her soulfulness exuding through her voice as she sang Respect; ‘The House That Jack Built,’ ‘I Say a Little Prayer’ and a host of other songs. And, oh, could she sing Amazing Grace,” Ausberry said. “Every time I would hear her sing, I would just feel the spirit within her. There was a deep soulfulness about her that moved her audiences. Aretha Franklin had that certain sound of the trumpet! Unmistakably gospel!”

Bill Carpenter, author of “Uncloudy Days: The Gospel Music Encyclopedia” told Religion News Service that Aretha Franklin is “one of the few artists who is universally accepted in the black church…. The church often shuns artists who sing R&B as backsliders and rejects them when they come back and sing gospel. However, Aretha’s always been given a pass.”

In Ausberry’s words, Franklin’s “gospel roots were evidenced in her improvisational style. She did not just sing the words on a page, she exuded authentic emotional experience that her audience could identify with in their own lives. That is gospel music!”

She often sang Amazing Grace during her secular career and sang other Gospel selections and hymns on the international stage. She sang at the memorial service of civil rights leader Martin Luther King Jr. and the inauguration of the first African American president of the U.S., Barack Obama.

“She brought what was in her naturally and poured it out from the depth of her soul,” Ausberry said. “While some artists are only a flash in the pan, Aretha was timeless, because she was authentically soulful.”

Her award-winning 1999 “Gospel Greats” album, including such beloved selections as Amazing Grace, “What a Friend We Have in Jesus,” “Mary Don’t You Weep” and “Give Yourself to Jesus,” was essentially a rerelease of the 1972 Amazing Grace album comprised of two LPs