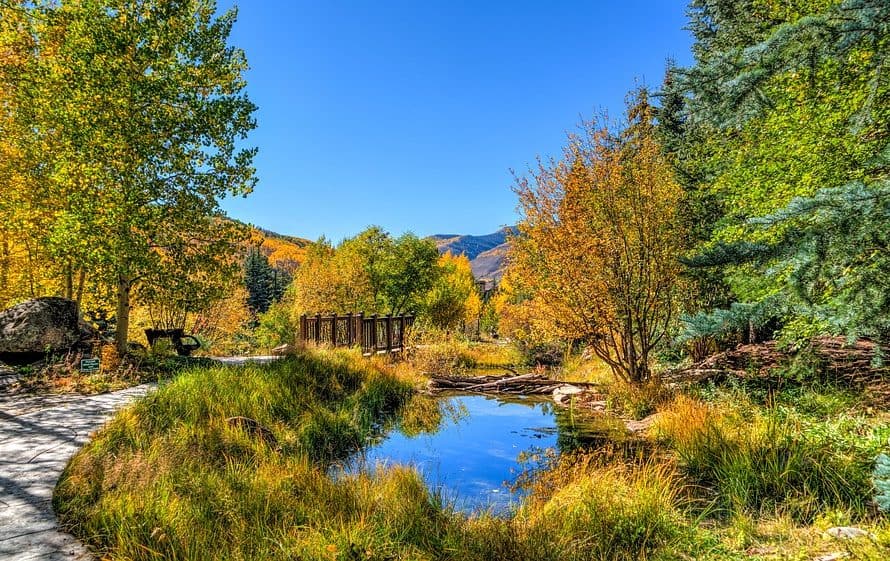 LEXINGTON – First Baptist Church of Lexington, took a mission team to Pueblo Colorado July 7-14. The 6 adults and 9 teens were involved in helping a church replant, called Steel City Fellowship. This church almost closed its doors and was restarted as an entirely new congregation October 2017. The current leadership is comprised of young men and women. There are two co-pastors and two interns, all of whom receive no pay for their services to the church. The two co-pastors will soon move on and form another new church and the interns will step up to lead Steel City.

What did the FBC Mission team do all week? In the mornings the team split into two groups and went to separate neighborhood parks. Using material called “Go and Tell Kids,” they did a short miniature Vacation Bible School. This included games, songs and teaching from the Bible. During this time people in the parks were invited to participate or just stay around and visit with the team.

On Sunday night the mission team visited the Steel City “Sunday in the Park.” This is where the Steel City attenders meet in a park on Sunday evenings during the summer. After a 10-minute Bible study the rest of the time is spent playing games and just talking with the people who come to the park to walk or picnic. During this time connecting in love with people is emphasized. On Monday night the Missions Team walked the “River Walk” in downtown Pueblo. The Team connected with people that were visiting the park. There were people from all over the city, state and world in the park. Since the team was wearing “Love Steel City” T-shirts they were stopped frequently and asked, “What does your shirt mean?” The answer is, “We love Pueblo (Nickname: The Steel City) and Steel City Fellowship!”

Tuesday through Thursday night the team spent time playing kickball, basketball and having fun on the play ground equipment with the neighborhood people and their kids at Mitchell Park. Though Bible stories were shared the bulk of the time was just connecting to the people in the park. After the evening activities we sat around and debriefed as well as planning for the next days activities. On Thursday night at Mitchell Park, Nate Templin, one of the co-pastors tripped, and broke his ankle playing basketball. Sacrificing your body for the Lord!

The job of the FBC Mission Team was to connect in love with the people of Pueblo, Colo. Jesus says in John 15:14, “A new commandment I give to you that you love one another.” Jesus’ goal was accomplished by connecting several families to the Steel City Church and getting a chance to meet and talk with many awesome people. The key to changing perceptions is to love like Jesus and the FBC Mission Team accomplished that goal in the Steel City.