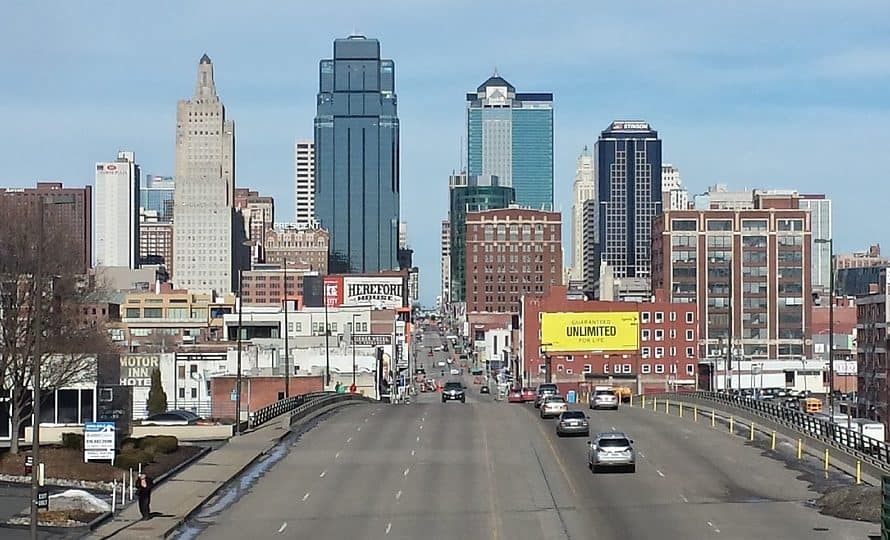 KANSAS CITY – Central Baptist Church, Kansas City, is in the historic northeast area of the city.  According to Samuel Nelson, pastor, the area is the oldest neighborhood because settlers located near the river.

“Now,” Nelson said, “the area is full of internationals and refugees.  One of the densest populations is Somalis.”

The Central congregation has established a “weekly rhythm of ministry,” Nelson said.  “We are a small group,” he said, “but, we have been transformed.  We remember what it is like to be lost.  But, God is faithful and we long to invite people into the amazing relationship with Him.  We want to be a part of it.  We want to reach out to partner with others in the area.”

The rhythm Nelson described is based on teams.  “We have added a regular time during the week for our teams,” he said.  “We worship on Sunday; have prayer on Wednesdays and add one other day to meet for our teams.”

Currently, one team, led by Nelson, focuses on apartments while the other team focuses on reaching Somalis.

“Reaching the Somali population is a challenge,” Nelson said.  “The Somalis are devout Muslims by birth and nationality.  Their identity is a part of the religion.”

Nelson is quick to point out that prayer is the priority for reaching this people group.  “It is not only our church,” he said, “but a team effort among the Kansas City Southern Baptist Churches to reach the Somalis.”

The current strategy that the team is using to connect involves every day events. “They are going to Somali restaurants and talking to people there,” Nelson said.  “They also go into Somali shops and build relationships.”

The team reaching out to apartments is similar Nelson said.  “We have a ‘go to’ strategy,” he said, “especially in the warmer months.  The kids are outside, so we go out to meet people and to say, ‘hello.’ Then, as we begin to connect, we share the gospel.”

Nelson said that it is also important to keep track of the people that they connect with and return to them.

“We train for evangelism as well as discipleship training of our own people plus others.  We train them, teach them and take them out to witness,” Nelson said.

They also have a partnership with Midwestern Baptist Theological Seminary. “The seminary is only 10 minutes away from our church, and they have a program called Fusion,” he said.  “The students are on Fusion teams to study for one semester before spending a semester overseas.  The teams partner with local churches and we’ve been blessed with those teams.”

“People in the church are learning by following the example of the leaders,” Nelson said.  “Modeling what it is to spread the Word in the community is what Jesus did.  We want to follow what Jesus did.”

“We know the sweet blessing of joy,” Nelson said, “of the habit of going out.  We are intentional in being a witness in the community.”