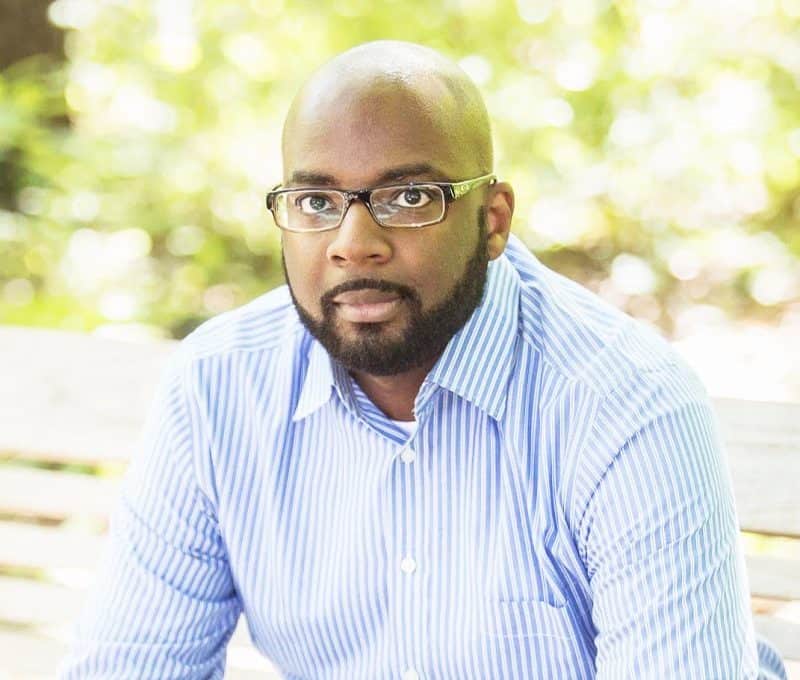 They were inspired by Luke 10:2, a call to ministry that applies to every member in the Body of Christ. Not everyone is called to preach, nor are we all called to go overseas. But every single member—from the oldest to the youngest, from the wealthiest to the poorest—can pray. Jesus Christ tells His disciples to do this simple task as they look across areas where there is a need for the gospel, “Pray to the Lord of the Harvest to send out workers into His harvest” (Luke 10:2, CSB).

Castle Point is one of the numerous municipalities that makes up Saint Louis. Belafae Johnson, a church planter currently ministering in Mascoutah, Illinois, lived here during his childhood. His parents still live in the area today. Johnson and another church planter in Saint Louis, Ulysses Ross, led the prayer group in this area, and I was honored to join them. As we walked, we ran into a young woman who said that she’d be moving out of the area shortly. “I’ve had my car stolen three different times since I’ve been here,” she told us. She thanked our group for praying and mentioned that the area needed it badly.

The Bayless and Castle Point communities are as far apart as two regions can be in Saint Louis, which shows the distribution of ministry being done that day.

“One of the reasons these meeting places were so spread out,” Byrd noted, “was so that we could share our love and concerns for the entire St. Louis region.” He mentioned that the whole of Saint Louis needs leadership and needs the gospel.

For those outside of Saint Louis County there is not a big difference between South County, where Bayless Baptist Church is, and the Castle Point area. But the two could not be more different.

With boarded up windows and tall grass, Castle Point is what many people would associate with the “rougher part of town” in most inner cities. Castle Point also fell victim to a social phenomenon known to many as “White Flight”, where areas that were once predominantly white became predominantly African-American, sometimes in less than a year. Because the former families had more economic security than those moving in, areas where this took place suffered a drop in property value quickly. By contrast, the community surrounding Bayless Baptist Church boasts of homes ranging from $100,000 to $400,000. Yet for all of these differences, there is one constant between these two places, as well as between the three other locations where prayer walking took place: the need for the gospel.

“Whether it’s replanting at Bayless Baptist Church or planting a larger gospel presence in Castle Point, we wanted to be faithful to Luke 10:2,” Darren Casper, one of the leaders at St. Louis Metro Baptist Association, said. “What we want to see in all of St. Louis is not just a collection of local churches, but rather a team of missionaries that looks at St. Louis as a mission field.”

And this is exactly what the St. Louis Metro Association, as well as numerous pastors and church members, understand. The call has gone out to pray, and the reality that the gospel need is the same everywhere has been settled in the hearts of many.