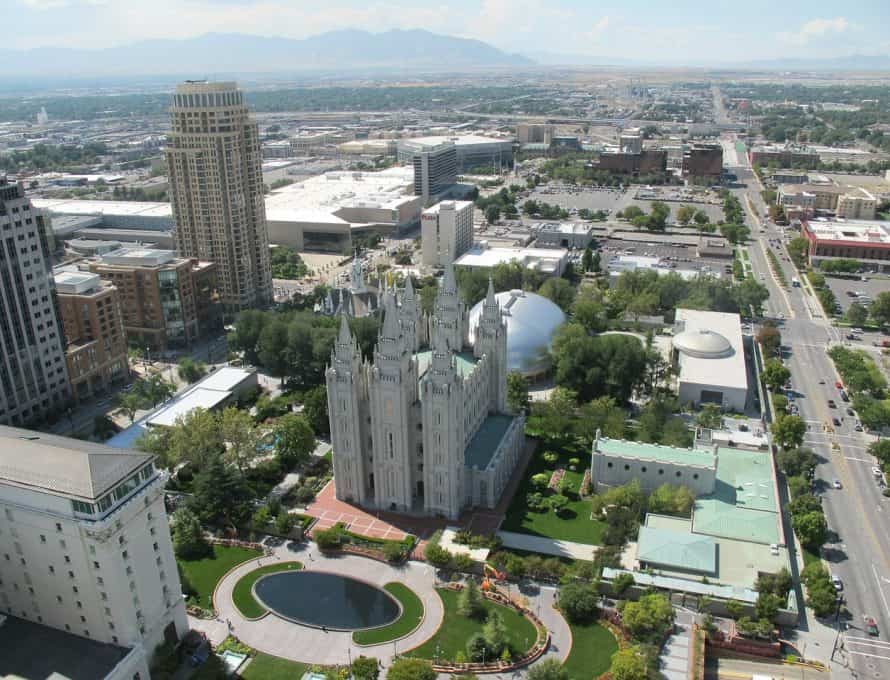 SALT LAKE CITY (BP) – Mormon and LDS will likely remain widespread monikers for The Church of Jesus Christ of Latter-day Saints, theologians and marketing insiders say, despite the church leader’s directive for change.

Southern Baptist Theological Seminary President R. Albert Mohler Jr. is among those to predict that the common names of the church will remain in popular use, days after church president Russell M. Nelson issued a public statement asking that everyone discontinue the monikers.

“Once a group is known by some kind of name such as the Mormons have been known now for so long, and since their central text they claim as authority is known as the Book of Mormon,” Mohler said in his podcast the Briefing today (Aug. 20), “it’s very unlikely that Mormons will be known as anything other than Mormon, regardless of what the Mormon president says, even when he says don’t use the word Mormon.”

Mormon and LDS also are seen in the church website addresses Mormon.org and LDS.org; in the title Mormon Tabernacle Choir; the 2014 advertising campaign “We are Mormons”; the news service Mormonnewsroom.org; the Twitter handle @LDSChurch.org; and a host of other endeavors.

“The Lord has impressed upon my mind the importance of the name He has revealed for His Church, even The Church of Jesus Christ of Latter-day Saints,” Nelson said in a press release. “We have work before us to bring ourselves in harmony with His will. In recent weeks, various Church leaders and departments have initiated the necessary steps to do so. Additional information about this important matter will be made available in the coming months.”

“I don’t think it’s going to stop our friends outside the church from calling us nicknames,” The New York Times quoted Bennett as saying Aug. 18. “But certainly among members of the church, we’ll be making a greater effort to follow the directions.”

The greater questions, Mohler stated, are Nelson’s claim of divine revelation in making his request and the Mormon church’s claim to be the 1830 restoration of the true church otherwise absent since the time when the 12 apostles lived.

“That’s not just a name; it’s a claim,” Mohler said. “In that name there is a clear claim to identity with Jesus Christ, but a clear claim of discontinuity and absolute distance from the church from the time of the apostles until Joseph Smith.”

Nelson’s directive is the third time the church has sought to distance itself from the term “Mormon,” which was first used derogatorily, The Washington Post reported. But Nelson, Mormon president since January, seems more determined to institute the change, as indicated by his claim on divine direction, the Post reported.

Among Southern Baptists theological descriptions of Mormonism, the religion believes that the Holy Spirit, Jesus Christ and the Heavenly Father “comprise three separate and distinct gods: the Father and the Son have bodies of flesh and bones ‘as tangible as man’s,’ but the Holy Ghost ‘is a personage of Spirit’ (Doctrine and Covenants [D&C], 130:22),” the Southern Baptist journal SBC LIFE said in its March 2012 issue.

Mormons, as noted by SBC LIFE, derive theology from four specific books, namely the King James Version of the Bible as Smith translates it; the Book of Mormon; the Doctrine and Covenants of “modern revelations,” and the Pearl of Great Price that purportedly “clarifies doctrines and teachings that were lost from the Bible and gives added information concerning the creation of the earth.”

The church dates its founding to April 6, 1830, by Joseph Smith.