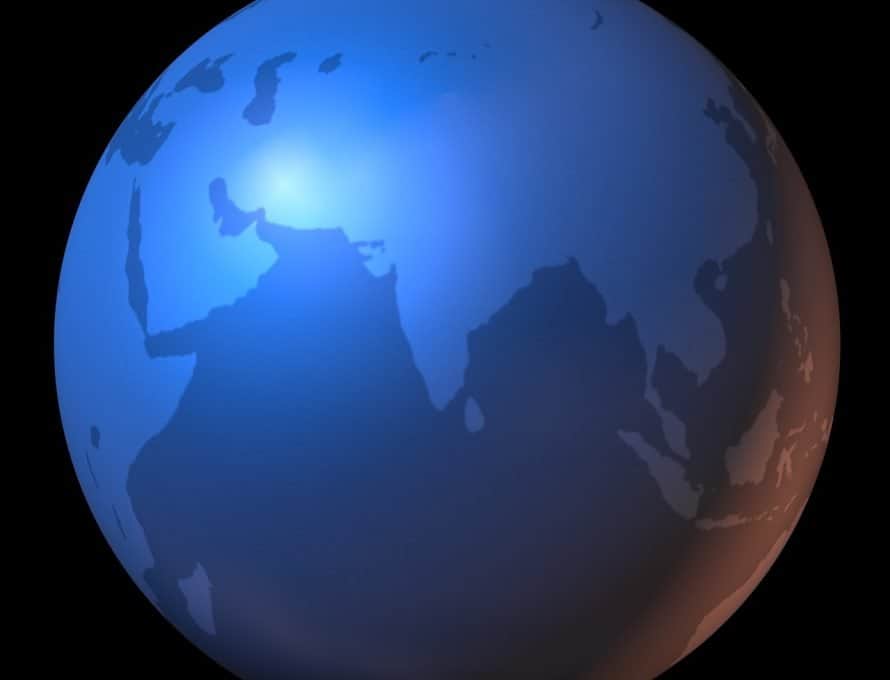 Tim Patterson, BGR area director for Central and South Asia, said BGR responders face immense challenges as they try to get aid to two isolated districts that are currently unassisted.

“The roads and bridges there have been washed away,” Patterson said, “and the loss of electricity, communication and transportation have complicated rescue and relief efforts.”

More than 1,000 people in India have reportedly died since monsoon season started, including more than 350 in Kerala state.

The southern state has faced floods and landslides since downpours began in July and just kept coming, Patterson noted. During the last week, conditions have worsened intensively.

“For the first time in the history, all gates for the state’s 37 reservoirs have been opened to release excess water,” he said.

In some places in Kerala, floodwaters rose to as much as nine feet high, submerging houses and stranding people on rooftops. Thousands are still awaiting rescue.

Officials estimate storm damage to be around $3 billion, according to ABC News.