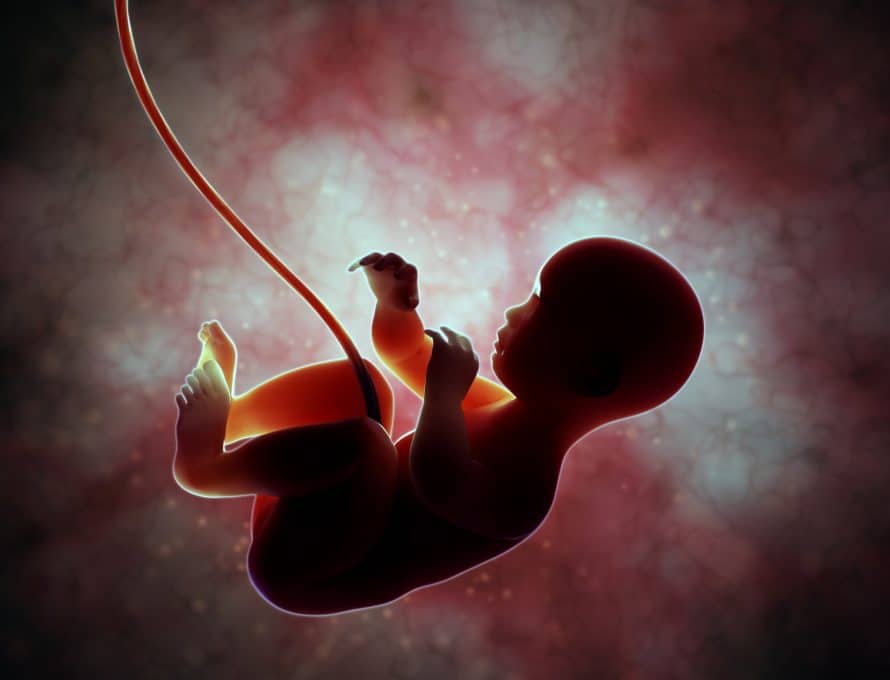 The research program led for two decades by Robin Ohls, a pediatrics professor, was halted following an internal investigation. Both the New Mexico Alliance for Life and the U.S. House of Representatives’ Select Panel on Infant Lives, organized to investigate allegations of fetal tissue trade exposed in a series of undercover videos, said evidence from their own investigations pointed to the university’s violation of state and federal law.

Buying, selling, or otherwise transferring fetal tissue for “valuable consideration” violates a U.S. law that stipulates offenders can face fines and up to 10 years in prison. The New Mexico Spradling Act also “prohibits making anatomical gifts of the remains of any fetus that is the product of an induced abortion.”

The university vehemently denies any wrongdoing, saying it has “been transparent and cooperative with every agency that has inquired into our work in this area. The plain fact is that UNM has never bought or sold fetal tissue.”