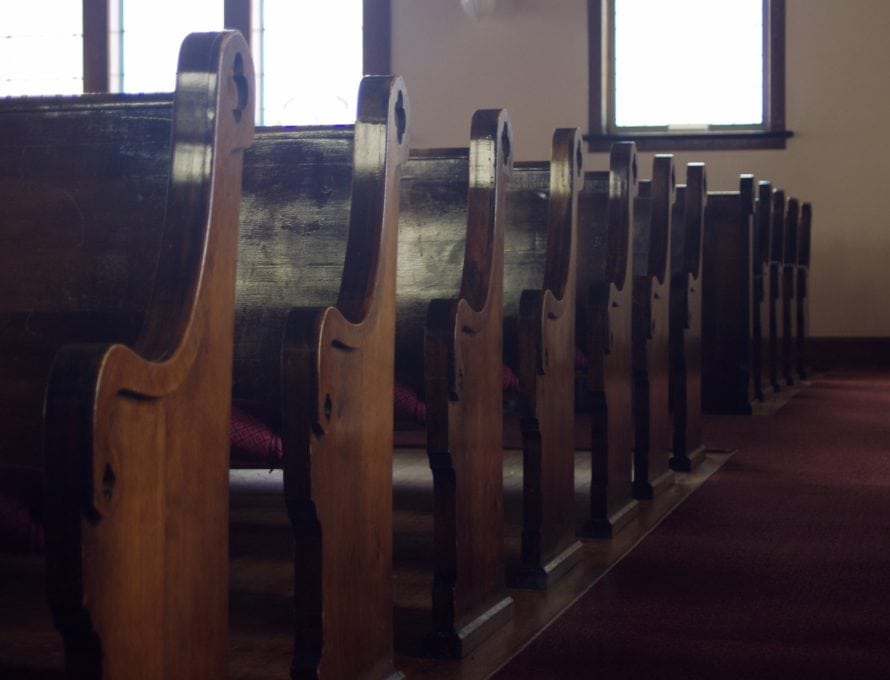 NASHVILLE (BP) – America’s Protestants like to invite their friends to church. At least once in a while. Nearly two-thirds of Protestant churchgoers say they’ve invited at least one person to visit their church in the past six months, according to LifeWay Research.

Churchgoers were asked how often they had invited an individual or a family to attend a worship service with them in the last six months. They could include repeated invitations to the same people as well as invitations that were turned down.