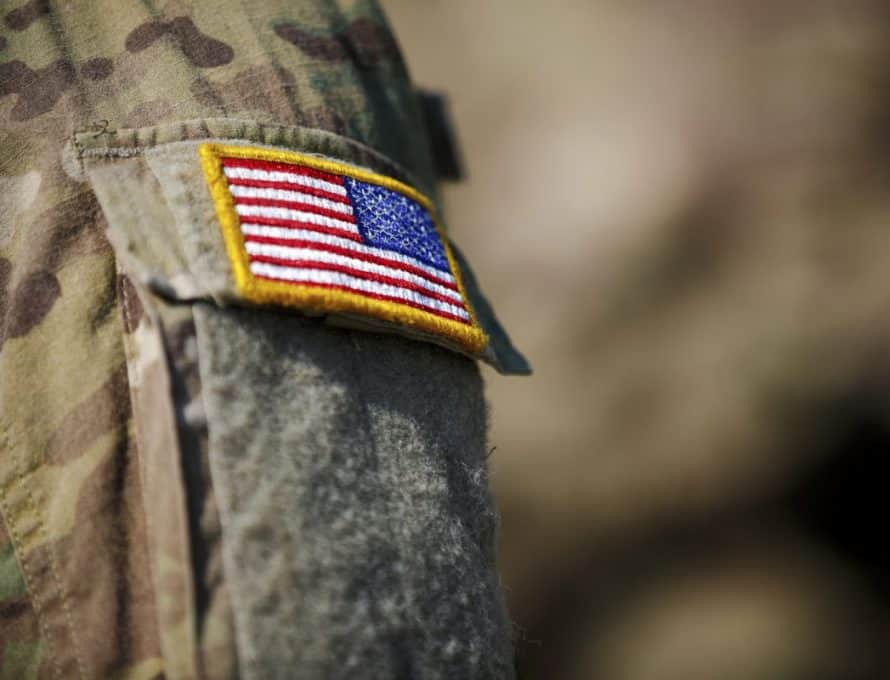 FORT BRAGG, N.C. (BP) – A U.S. Army investigator ignored key evidence in saying a Southern Baptist chaplain was derelict in his duties for rescheduling a marriage retreat to accommodate a lesbian couple, the chaplain’s attorney said.

Army Chaplain Jerry Scott Squires refused to conduct a Strong Bonds marriage retreat because a lesbian officer planned to attend, the investigating officer identified as Major Ford said at the close of an extended investigation. 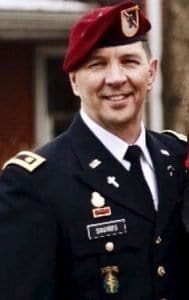 Squires is endorsed by the Southern Baptist North American Mission Board (NAMB), which does not affirm same-sex marriage. Following Army protocol that requires him to adhere to the tenets of his endorsing agency, Squires rescheduled the retreat to allow a non-Southern Baptist chaplain to facilitate the event.

The lesbian couple registered to attend the retreat on its rescheduled date, but cancelled for unspecified reasons, Squires’ attorneys said.

Squires “performed his duties with professionalism and honor according to the expectations of his endorsing agency and Department of Defense regulations,” Squires’ attorney Mike Berry said. “Any attempt to characterize his actions otherwise is the result of blatant anti-religious hostility.”

A decorated major with more than 25 years of service, Squires faces court martial and confinement in a military prison if the investigator’s recommendation is accepted, said Berry, First Liberty Institute deputy general counsel and director of military affairs.

The Army “is threatening to punish one of its chaplains because he followed the rules,” Berry said in an Aug. 6 press release in response to the investigator’s report. “The Army, or Congress, must hold Major General (Kurt) Sonntag accountable for allowing this aggressive anti-religious hostility against its military chaplains to occur under his command.” Sonntag is commanding general of the U.S. Army Special Operations Center of Excellence, which initiated the retreat.

The “dereliction of duty” recommendation follows Ford’s second investigation of the complaint filed Feb. 6. After an initial finding that Squires unlawfully discriminated against the couple, Ford was ordered April 28 to reopen his investigation, according to an Army memorandum First Liberty links to at its website.

“The relationship between endorsed military chaplains and their ecclesiastical authority is sacrosanct and protected by the First Amendment of the U.S. Constitution,” Carver told BP after Ford’s initial findings. “In a technical sense, military chaplains are ‘on loan’ to the Armed Forces from their respective faith groups who, in turn, expect the military to be faithful stewards of our pastors in uniform.”

Squires has “our full support and prayers,” Carver said, “as he remains faithful to his Lord, his tenets of faith, and his commitment to serve all soldiers under his care.”

After an extended investigation, Ford said Squires denied the lesbian couple “opportunity to attend a Strong Bonds retreat run by and paid for by” the Army and violated Army Regulation (AR) 165-1 “when he failed to notify his command and his chaplain technical chain that he could not perform services for (lesbians) due to his endorser restrictions.”

In its defense of Squires, First Liberty said Ford’s report stands on a “false premise” that the lesbian couple was denied opportunity to attend the retreat, when in actuality they “elected not to attend.”

“Ford’s report of investigation constitutes a clear and present danger to the constitutional rights of all chaplains,” Berry told the Army in his official response to Ford’s findings. “If Army chaplains are to maintain any trust and confidence in their ability to perform their duties without fear of this kind of threat, you must disapprove MAJ Ford’s findings and recommendations.”