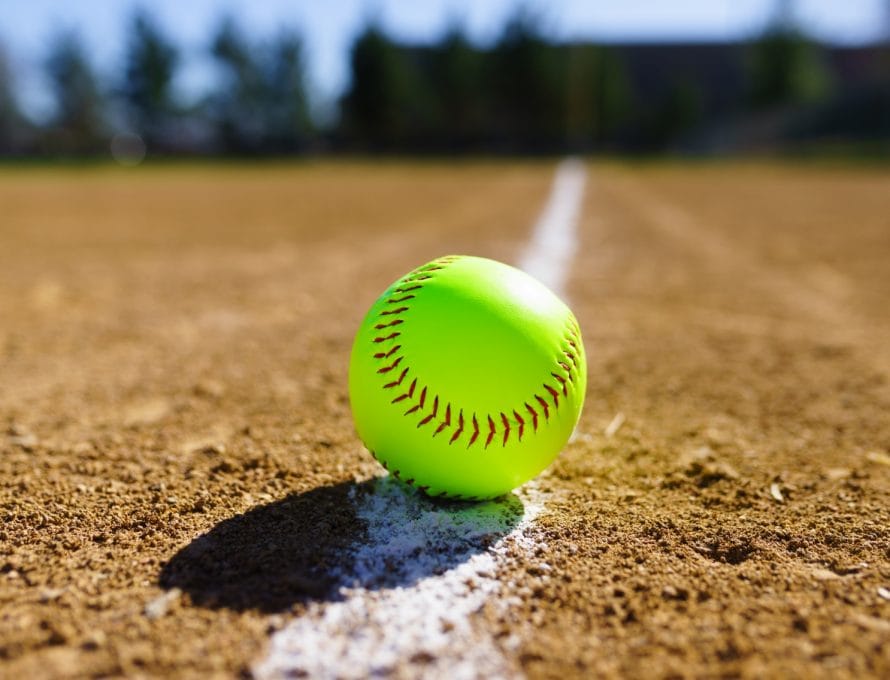 JACKSON – Getting the other team out is part of the rules of softball. However, First Baptist wants to do what it can to make sure opponents aren’t left out of eternal life, but get ‘home’ safely.

Worship Pastor Daniel Maasen said his church is one of six in a city softball league, but the only church represented.

“Before and after every game we pray, and we’re working to be more and more intentional in working in the gospel,” Maasen said. “We hope to see some decisions and lives changed by the end of the season.” 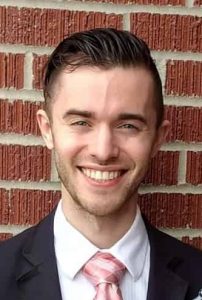 “We run the league. The rest of the teams are businesses and individuals who formed teams. We used to have a coed league (in the city) but it wasn’t a good atmosphere. We could have been a part of a church league, but here we are filling a community need. This is one of our local missions efforts.”

“One guy sent a thank you to our missions pastor. It was a time he could spend time with his daughter. We are getting him some information on the church. Another guy indicated he might attend our church.”

In addition to the softball evangelism, the church is heavily targeting a particular neighborhood in mission efforts.

“The idea is next year, we target a new neighborhood in a focused effort,” he said.

Also, in early July a group from the church was doing a bible emphasis on a mission trip in helping a church plant north of Colorado Springs, Colorado.