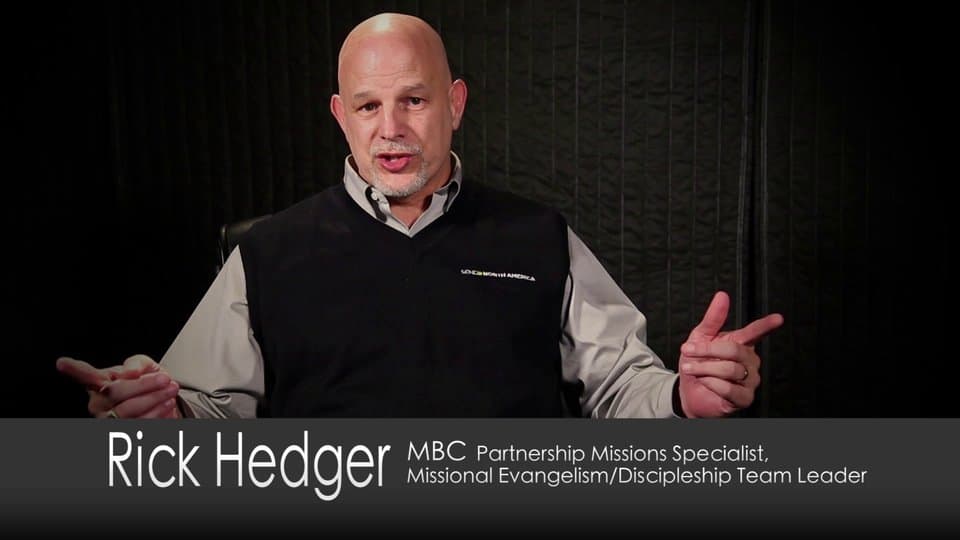 DALLAS – Southern Baptist’s missionary-sending arm – the International Mission Board (IMB) is in a time of transition, but two Missouri trustees see reason to be optimistic about its future.

David Platt, who has been the IMB president since 2014, notified trustees this February he planned to transition out of the leadership role, but committed to serve as long as it took to find his replacement. His tenure was marked by a painful  financial restructuring that saw the retirement of many missionaries, but also ensured its long-term viability to continue sending the gospel to the ends of the earth.

“By the grace of God and through the generous support of Southern Baptist churches, the IMB is positioned on strong biblical foundations, and we are standing on firm financial ground,” Platt told messengers at the Southern Baptist Convention annual meeting in Dallas June 13. “Our giving is up through both the Cooperative Program and Lottie Moon. And our sending is up. Lord willing, we will send more missionaries this year than we have in years.”

Trustees appointed 47 new missionaries in Dallas, culminating in a commissioning/prayer service with nearly 12,000 people in attendance.

One of those trustees, Gary Barkley, the pastor of discipleship at Pisgah Baptist Church in Excelsior Springs, said he trusts the Lord is going to bring the right leader to the IMB and see it flourish.

“We are in a unique time,” Barkley said. “We’re going to need a visionary leader who can pull people together, someone who can relate well to all Baptists and our missionaries, and build a team that stands by our standard, which is the gospel. God will provide what we need.”

“I’m excited to look inside,” Hedger said. “The focus on the future is to get back on track and get as many missionaries out there – I think the word I’ve heard is ‘limitless.’”

Hedger also hopes to increase participation in IMB partnerships with local churches, something that dovetails with his ministry at the MBC. Those mission trips not only aid the gospel cause and help missionaries in their work, they foster a missional passion among those who return and put a face on Cooperative Program giving.

“I believe the more people we can get to go, whether it’s two weeks, two months or two years, it’s going to be better financially for Southern Baptists as a whole.”

Matt Taylor, lead pastor of First Baptist, Lebanon, is the third Missouri trustee on the IMB board. At press time, The Pathway was unable to reach Taylor.