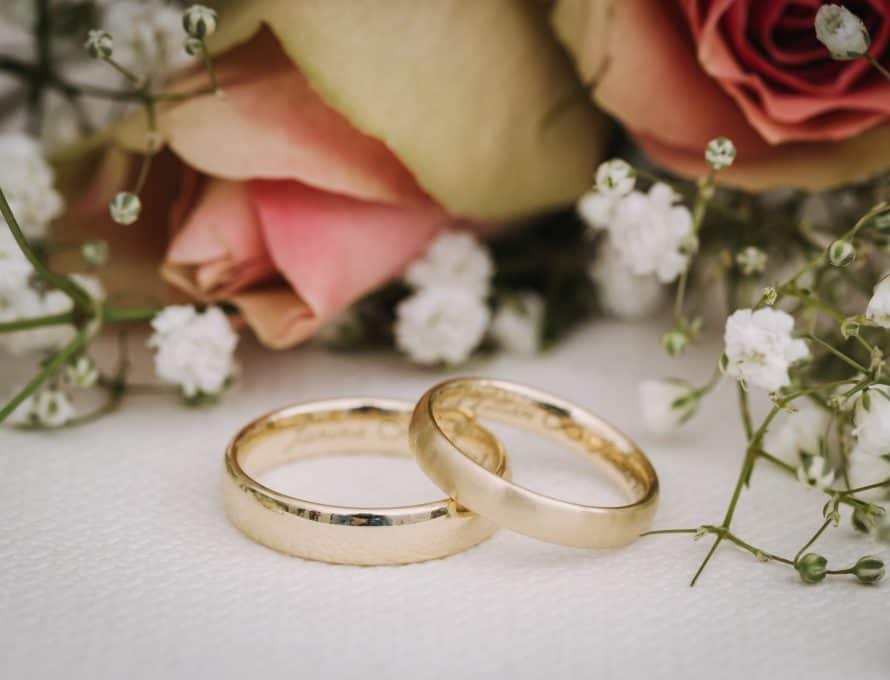 WASHINGTON (ADF) – The U.S. Supreme Court sent the case of floral artist Barronelle Stutzman back to the Washington Supreme Court June 25 after vacating that court’s decision and instructing it to reconsider her lawsuit in light of the recent decision in Masterpiece Cakeshop v. Colorado Civil Rights Commission.

In that similar case, the U.S. Supreme Court reversed Colorado’s decision to punish cake artist Jack Phillips for living and working consistently with his religious beliefs about marriage, just as Stutzman has also been trying to do while under legal attack by Washington Attorney General Bob Ferguson and the American Civil Liberties Union. The two sued Stutzman after she declined, because of her faith, to design custom floral arrangements celebrating the same-sex wedding of a customer she had served for nearly 10 years. Alliance Defending Freedom attorneys represent both Stutzman and Phillips.