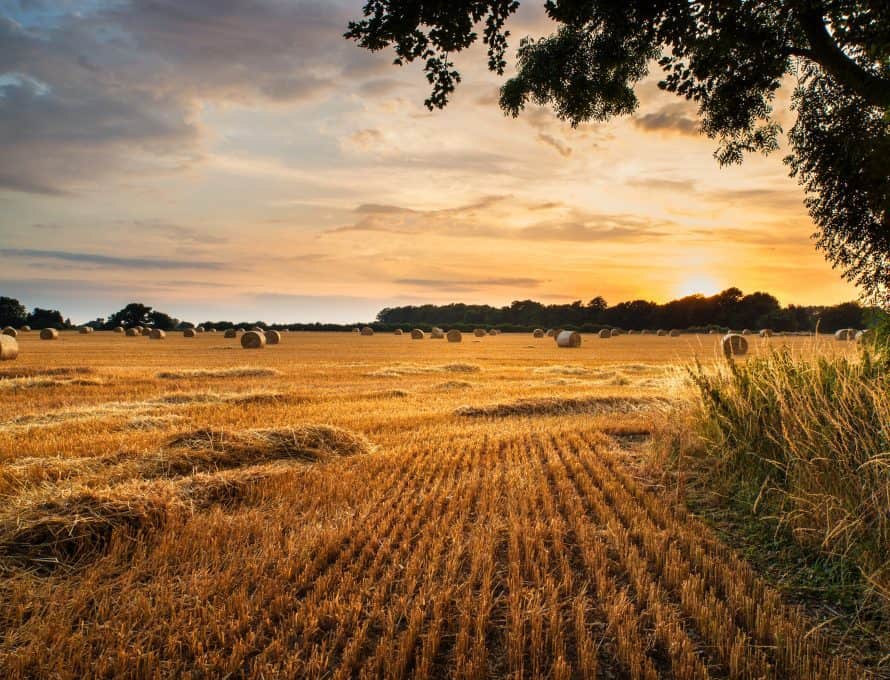 In his recent Moody Press release, The Forgotten Church, Glenn Daman accentuated the current reality that rural America is a mission field. Rural America has often been thought of in terms of Norman Rockwell paintings long before there was an Ozzie and Harriett of the 60s and a Duck Dynasty of early 2000s.

When Sharon and I led Pray Across Missouri 2017-2018, we met people from all 114 counties in Missouri at their County Courthouses for prayer.  We met some really great people from rural Missouri. Multiple times we heard testimonies about the value of community and the care exhibited for one another in rural areas. We often ate at the local mom and pop diner in those communities where the good people in the “town and country” gather to eat and talk about the stuff of life.

Many of the people in the diner would be called “good people.” They have a firm belief in the God who made the earth and they possess a sense of right and wrong that exhibits moral (and political) conservativism. However, as Damon points out, a sense of goodness in the community can “conceal a darker reality.”

Let’s face it. Most of these “folk” belong to someone’s church. However, according to the Word of God, “good” people will never gain acceptance to God through their own goodness no matter how good they are or how good they say they are. The only people who have acceptance to God are those who are redeemed by the shed blood of the Lamb of God, the Lord Jesus Christ. Whether a person is a good rural hero or a good urban dweller, there is only one way to God and eternal life and that is through personal repentance and faith in the Lord Jesus Christ.

Sadly, there are way too many people in our state’s rural areas (and urban, too) who have a “form of godliness” while “denying its power” (2 Timothy 2:5 NKJV). They are really good people—the salt of the earth. They know about Jesus but do not know Him. They may claim religious affiliation, but goodness and religion are clearly marked as pathways to hell. Our synchronous culture that works overtime, attempting to customize an individualistic faith based on personal opinion instead of the authority of what God has revealed through His Word, convinces too many people that their brand is somehow acceptable. That is one reason we can find plenty of religion but very little spiritual transformation, even in some local churches.

I agree with the findings of Daman, that part of the reason for the vast lostness in the rural areas of our nation is the false assumption that a landscape dotted with church buildings equates with an evangelized population. Such thinking is dumber than dirt.

In middle America, the fly over states, there are proportionally as many lost people as in the cities. The populations may not be as crowded as they are in urban geographies but there are just as many lost people. Daman cites Kennon L. Callahan, Small Strong Congregations (San Francisco: Jossey Bass, 2000, page 14) to validate his assumptions.  Bottomline, lostness in not hard to find. We just have to move past false assumptions.

One of the great values of the spirit of cooperation that exists among Missouri Southern Baptists is our desire to reach the whole of our state with the gospel. That means we must look at ways to partner with others to share the gospel in our great cities but also in our medium-size cities, small towns and villages. They all have value because lost people live and work there and they need to know Jesus.

We celebrate the work of our local associations, which work with local churches to strategically help one another evangelize and disciple people with the gospel in their context. No matter where they are located, people need the Lord. The beauty of Southern Baptists is that we can strategically, simultaneously share the gospel and disciple believers in the rural areas, the cities, and even on our campuses. The scope of the Great Commission does not limit. It sets Jesus followers free to reach every person with the gospel.