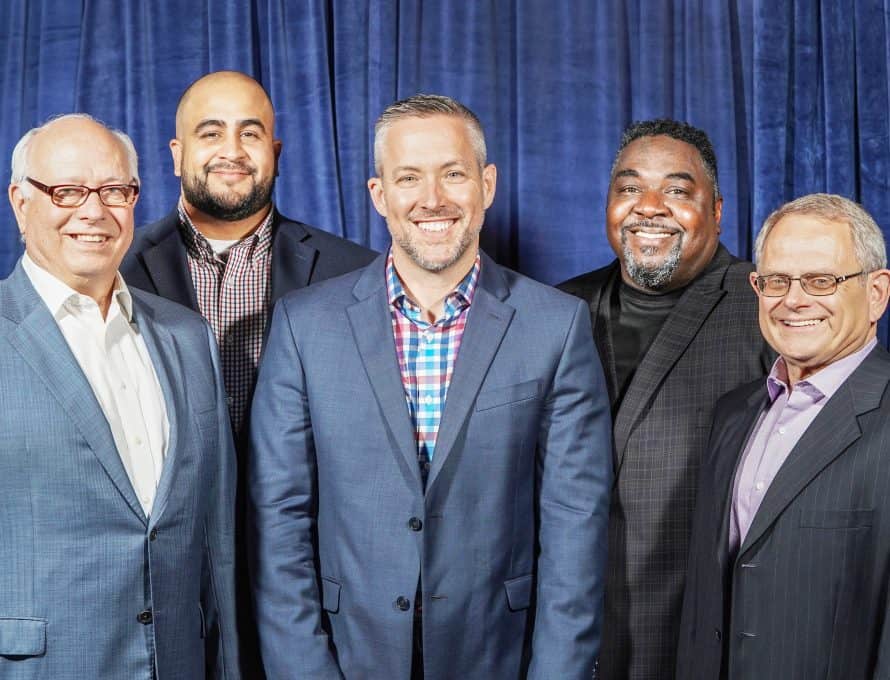 Greear, 45, who was nominated by Ken Whitten, pastor of Idlewild Baptist Church in Lutz, Fla., received 5,410 votes, for a 68.62 percent margin.

Also nominated for president was Ken Hemphill, an administrator at North Greenville University in South Carolina and former president of Southwestern Baptist Theological Seminary in Fort Worth, Texas. He was nominated by Brad Jurkovich, pastor of First Baptist Church in Bossier City, La., receiving 2,459 votes, for 31.19 percent.

A total of 7,884 ballots were cast for president from the 9,467 messengers registered at the time. Fifteen ballots, or .19 percent, were disallowed.

In addition to Cabrera, nominees for second vice president were Jerry Drace, an evangelist from Jackson, Tenn., and Randall Forsythe, pastor of Grace Baptist Church in Portage, Ind.

Ed Litton, pastor of Redemption Church in Mobile, Ala., nominated Cabrera. As a leader of a church planting network, “Felix Cabrera is a multiplier,” Litton said. “The Southern Baptist Convention needs to multiply Felix Cabrera. We need more leaders like this.”