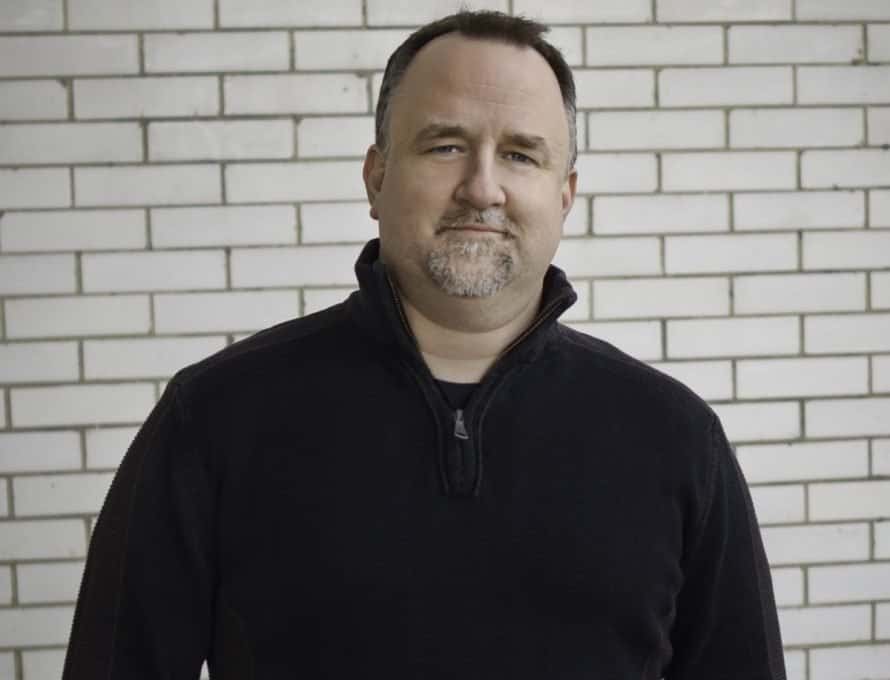 JEFFERSON CITY – Matt Kearns, Missouri Baptist Convention catalyst for Making Disciples, announced June 20th that he is leaving the MBC to serve as lead pastor of Woodcrest Chapel in Columbia.

Kearns has served as interim pastor at Woodcrest for the last 16 months. His last official day at the MBC is set for July 31st.

“While I am saddened to see Matt leave the missionary staff of the MBC, I am grateful for his faithful service here and am excited about the work of disciple-making he is to carry on at one of our MBC affiliated churches,” Executive Director John Yeats said in an email to MBC staff. “Matt has served Missouri Baptists since 2005 in various capacities, most recently as catalyst for the Making Disciples Group. I am so thankful for Matt’s leadership in putting hands and feet to the Great Commission through his work with students, younger leaders, and with church leaders through events and training such as Super Summer, the Great Commission Conference, The Bonhoeffer Project, and others.”

A native of Festus, Kearns earned his bachelor’s degree in mass communications/public relations from Southeast Missouri State University, a Master of Divinity from Southwestern Baptist Theological Seminary, and a doctoral degree from Southeastern Baptist Theological Seminary. Prior to his ministry at the MBC, Kearns served for 14 years as a youth minister and later as a student evangelism team member at the North American Mission Board.

Kearns and his wife, Julie, would appreciate prayer as they transition to this new ministry assignment.