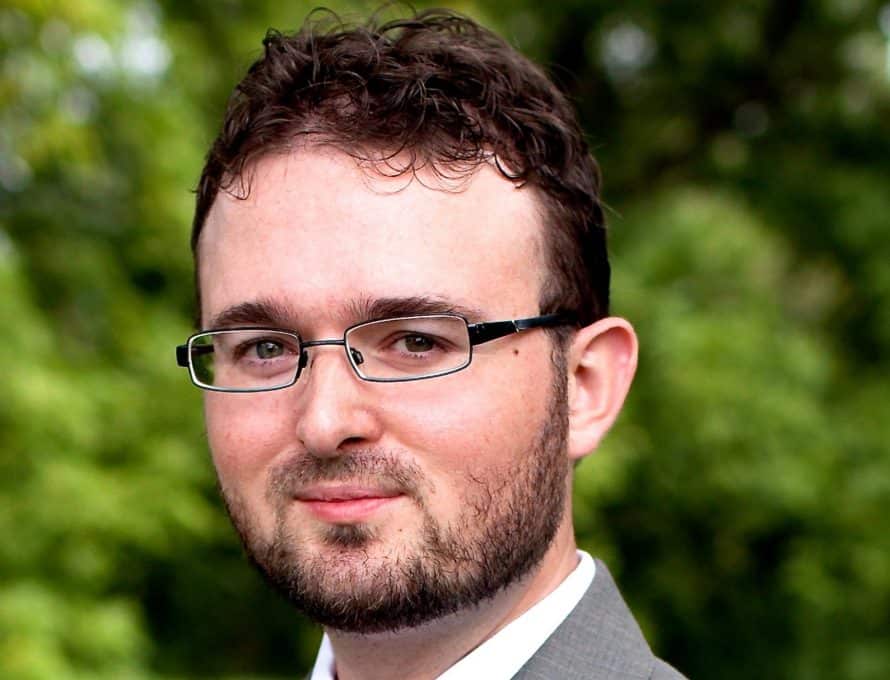 NASHVILLE (BP) – Three Southern Baptist seminary faculty members have resigned their positions, vacating ministries that previously had placed them in the news.

Alvin Reid, senior professor of evangelism and student ministry at Southeastern Baptist Theological Seminary, announced his resignation on his website, May 21.

George had edited two volumes of previously unpublished sermons by Charles Spurgeon in a planned 12-volume series, “The Lost Sermons of C.H. Spurgeon,” published by the B&H Academic division of LifeWay Christian Resources of the Southern Baptist Convention.

George, as curator of the Spurgeon Library and digitized archive, worked with the personal library of the famed 19th-century London preacher. The collection, which Midwestern purchased in 2006, consists of more than 6,000 books and hundreds of artifacts, letters and assorted materials. The Spurgeon Library facility on the Kansas City, campus was dedicated in 2015 after 10 months of construction.

George also was on Midwestern’s faculty as assistant professor of historical theology and is a former faculty member at Oklahoma Baptist University in Shawnee. He holds a Ph.D. from the University of St. Andrews in Scotland; an M.Div. from Beeson Divinity School at Samford University in Birmingham, Ala.; and an undergraduate degree from Samford.

George’s departure, Midwestern said in its statement to the Biblical Recorder, “has not affected the employment of anyone else at Midwestern or Spurgeon College. As sad as we are to lose Dr. George, we are optimistic about the future of the Spurgeon Center and look forward to introducing hundreds of new students to Spurgeon this [f]all.”

Sills, professor of missions and cultural anthropology at Southern Baptist Theological Seminary, had been a member of the International Mission Board presidential search committee seeking a successor to David Platt, who is transitioning to a pastor-teacher role at McLean Bible Church in Northern Virginia.

Southern Seminary, in a statement to the Biblical Recorder, said SBTS President R. Albert Mohler Jr. “received the resignation of Dr. David Sills from the Southern Seminary faculty on May 23, 2018. Southern Seminary is committed to the highest standards of both principle and policy. Our policies and procedures are clear and are consistently applied. Because this is a personnel matter, we cannot comment further.”

Southeastern Seminary’s Reid, who joined Southeastern’s faculty in 1995, resigned on May 18, according to a seminary spokesperson, who told Baptist Press, “Beyond that, our institutional policy dictates that all personnel matters are confidential.” Reid held the Bailey Smith Chair of Evangelism at the seminary in Wake Forest, N.C., in the Raleigh-Durham area.

Reid, 59, stated on his website, May 21, “I have resigned from teaching and public ministry to address personal and spiritual issues in my life. Please pray for me and my family. For now and the foreseeable future, to respect my family, I do not intend to say anything else publicly about this.”