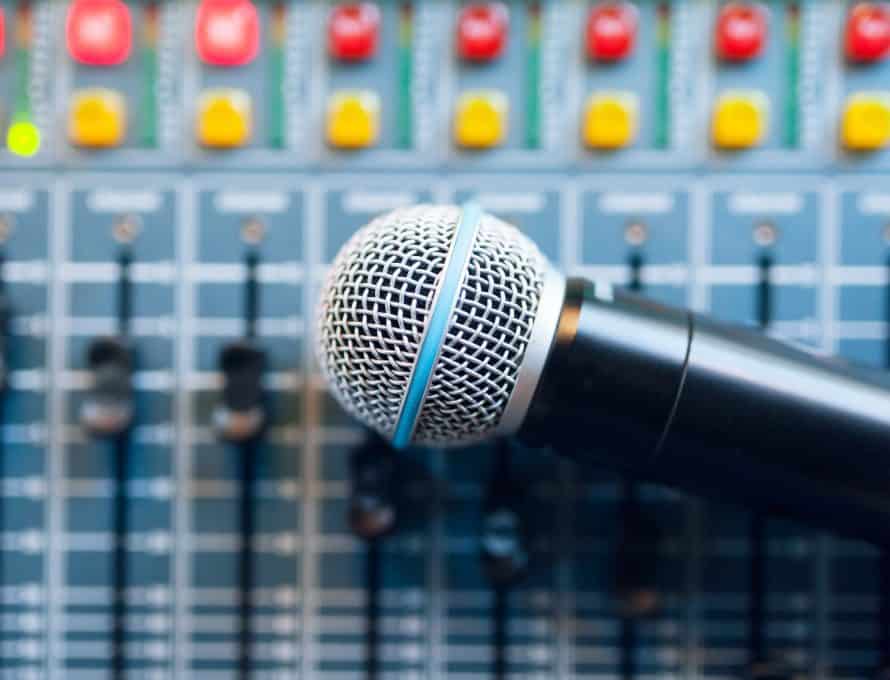 WASHINGTON (BP) – Churches that haven’t updated their wireless sound system may have trouble being heard on any given Sunday, as the federal government is phasing out the 600MHz frequencies many congregations use.

The Federal Communications Commission will complete the transition of the 617-652 MHz and 663-698 MHz spectrum bands from wireless microphones and television broadcasts by July 13, 2020, but the transition began in 2017.

The frequencies are being transitioned to wireless communicators such as cellphone companies to meet industry demand.

T-Mobile bought 45 percent of the available 600MHz spectrum during a 2017 auction when the transition began, the company announced, with a purchase price of $7.99 billion.

Frequency information should be recorded on a mic’s receiver or within the mic’s battery compartment, Harland said.

Many systems can be reconfigured to a legal operating frequency, according to industry insider Worship Facilities.com.