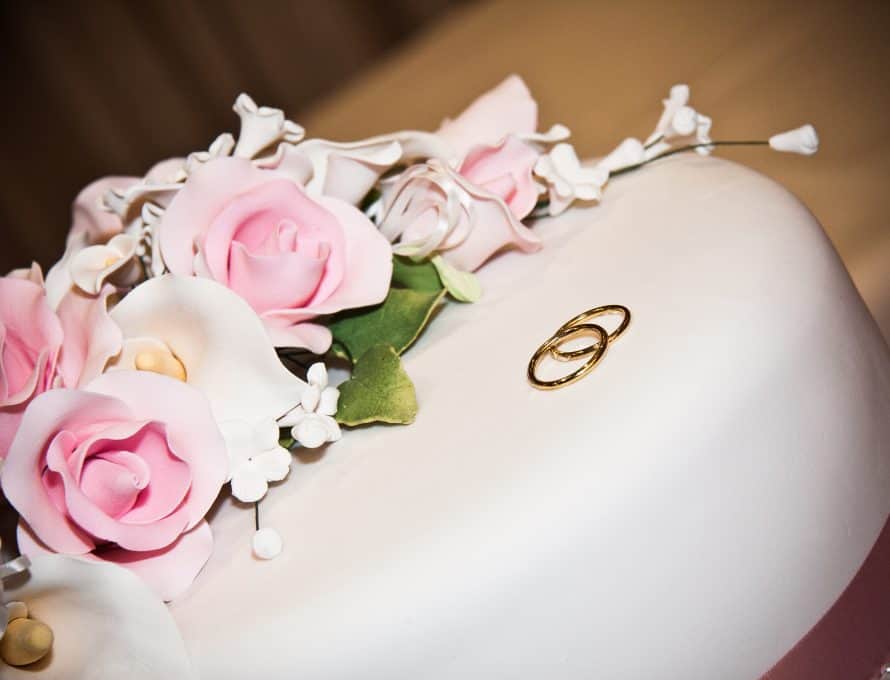 WASHINGTON – The U.S. Supreme Court delivered an important, if not wide-ranging, victory for religious liberty June 4 in its continuing faceoff with sexual liberty.

In a 7-2 opinion, a high court majority that included conservatives and liberals ruled the Colorado Civil Rights Commission violated the religious free exercise clause of the First Amendment by penalizing Jack Phillips for declining to design and decorate a cake for the wedding of two men. The commission demonstrated “religious hostility” toward Phillips in its action, the justices said in a decision on one of multiple court cases involving wedding vendors who oppose using their talents in support of same-sex marriage.

“We are glad to file this brief on behalf of the MBC Christian Life Commission and Missouri Baptists,” Whitehead, who also serves as general counsel for the MBC, said. “Some leaders have been AWOL at the Battle for Religious Liberty in America. I am proud that our CLC and MBC leaders are willing to sign up and show up for this most important religious freedom case of the year – maybe of the decade.”

Michael York, pastor of First Baptist Church, Salem, and chairman of the CLC, expressed his gratitude for the Supreme Court decision.

“There is much to be thankful for in the Masterpiece Cakeshop ruling,” York told The Pathway. “I am thankful the Supreme Court ruled against the hostility of the government toward religion. I pray this ruling abates much of the rancor toward Christianity for standing on God’s Word and against the Sexual Revolution. I am also thankful that the opinion issued by the court distinguished the convictions about marriage of Bible-believing Christianity from hateful, blind prejudice.

“However, the ruling is also a call to continued prayer,” York added. “The ruling did not issue all the protections for the free exercise of religion that many of us had hoped it would. With similar cases coming, Christians must continue to pray.”

The Court reversed the judgment of the Colorado Court of Appeals and the Colorado Civil Rights Commission against Jack Phillips and instead entered judgment in his favor. Some observers were concerned that the Court might just remand the case to the Colorado Commission for a new trial, which would have prolonged the dispute. Justice Neil Gorsuch in his concurring opinion said it was time for finality: “Mr. Phillips has conclusively proven a First Amendment violation and, after almost six years facing unlawful civil charges, he is entitled to judgment.”

Another man named Jack played a surprisingly prominent role in the opinions. Bill Jack, a former school teacher in Colorado and a popular speaker with Worldview Academy, had asked three bakeries to make wedding cakes which had Bible verses opposing same-sex relationships. The bakers refused, and the Colorado Commission ruled in their favor. Gorsuch said: “Only one way forward now remains. [T]he Commission must afford [Jack Phillips] the same result it afforded the bakers in Mr. Jack’s case.” The state’s track record in applying the law showed religious intolerance and unequal treatment, so a new trial was pointless. Reversal and judgment in Jack Phillips’ favor was the only fair result.

The Court Opinion by Justice Anthony Kennedy relies primarily on the Free Exercise Clause of the First Amendment, finding the State applied its public accommodation law in an unequal manner that showed hostility toward Jack’s belief in biblical man-woman marriage. Kennedy noted at oral argument last December 5, 2017, and repeated in his opinion today, that the state offices did not show tolerance toward Phillips’ religious beliefs. “To describe a man’s faith as ‘one of the most despicable pieces of rhetoric that people can use’ is to disparage his religion in at least two distinct ways: by describing it as despicable, and also by characterizing it as merely rhetorical – something insubstantial and even insincere. The commissioner even went so far as to compare Phillips’ invocation of his sincerely held religious beliefs to defenses of slavery and the Holocaust. This sentiment is inappropriate for a Commission charged with the solemn responsibility of fair and neutral enforcement of Colorado’s antidiscrimination law—a law that protects discrimination on the basis of religion as well as sexual orientation.”

Like York, Whitehead called Missouri Baptists to pray for similar litigation that is making its way through the Federal court system.

“We are also praying that the Court might grant the appeal of Southern Baptist grandmother Barronelle Stutzman, the Washington State florist who is under siege for acting on conscience in her floral business like Jack Phillips did in his Cakeshop. The Court could grant cert and set her case for oral argument later this year,” Whitehead said.

In March 2013, Stutzman, owner of Arlene’s Flowers in Richmond, Wash., refused to design the floral arrangements for a same-sex wedding for longtime customer Robert Ingersoll. Instead, Stutzman said she referred Ingersoll to a florist more comfortable promoting a same-sex ceremony. As a result, the Washington Supreme Court upheld a lower court ruling last February convicting Stutzman of violating Ingersoll’s federal and state civil rights. She remains liable for the plaintiffs’ attorney fees and damages, but a favorable ruling by the U.S. Supreme Court could reverse the Washington court’s decision.

(EDITOR’S NOTE: This story includes reporting by Baptist Press, the Whitehead Law Firm and The Pathway.)