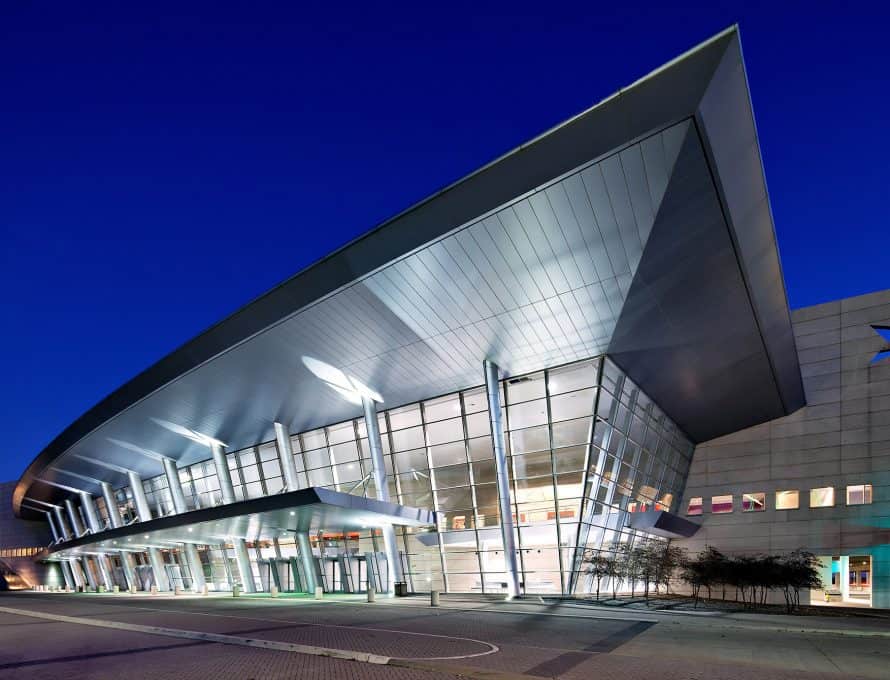 DALLAS (BP) – Dallas attendance is in line to be the highest at a Southern Baptist Convention annual meeting since 2010, according to an event coordinator.

“With less than a month remaining until our upcoming SBC annual meeting, we are looking forward to a prayerful, deliberative, constructive and gracious gathering of our Southern Baptist family in Dallas this summer,” Townes said.

Between 8,000 and 9,000 messengers could attend the meeting June 12-13 at the Kay Bailey Hutchison Convention Center, he projected, based on current hotel reservations and advance messenger registrations.

Topped with 5,000 to 6,000 invited guests, exhibitors and other attendees, total Dallas attendance could surpass 14,000.