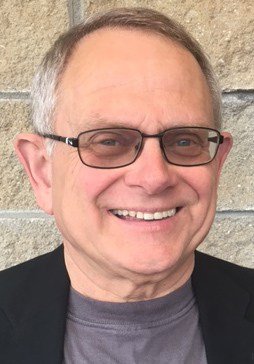 DALLAS (BP) – Don Currence, a Missouri administration and children’s pastor, will be nominated for a second term as Southern Baptist Convention registration secretary, his pastor Phillip Burden announced, May 8.

“It is my privilege to nominate Don Currence as registration secretary of the Southern Baptist Convention,” said Burden, pastor of First Baptist Church in Ozark, where Currence has served on staff 25 years. “Don exercises Christian leadership in the congregation context that reflects the character of Christ. Don serves our convention with the same fervor and commitment.”

Currence was first elected at last year’s SBC annual meeting in Phoenix after serving 12 years as an assistant to former registration secretary Jim Wells. Wells did not attend the Phoenix convention amid his final days battling cancer and died a week following the annual meeting.

Prior to his service at First Baptist Ozark, Currence was on staff at churches in Missouri and Louisiana.

According to ACP, First Baptist recorded 14 baptisms last year, with an average worship attendance of 616.

Currence has been a trustee and state alumni officer for New Orleans Baptist Theological Seminary and served in various state and associational leadership roles in Missouri and Louisiana.

He earned a bachelor’s degree from Southwest Baptist University in Bolivar, and a master of church music from New Orleans Seminary.

Currence and his wife Cheta have two high school daughters.