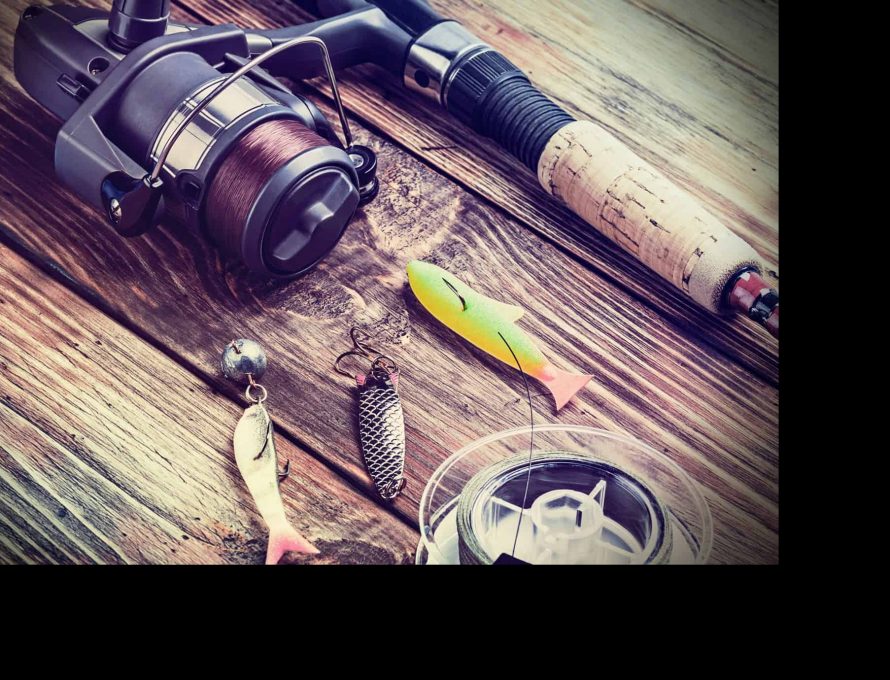 JEFFERSON CITY – Jake Taggart, director of education at Concord Baptist Church here, owes his love of fly fishing to his father, and he wants to repay the debt in his latest book – an in-depth reflection on the glory of God displayed by the freshwater springs that feed his favorite fishing spots.

“Some of the most nostalgic and peaceful times of my entire life were camping trips down at Bennett Springs State Park with my parents,” Taggart said. “There wasn’t really a care in the world at that time. It was just me and mom and dad.” 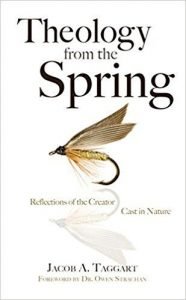 Of course, there were also streams laden with fish. And, although he only realized it later in life, God was there too. In fact, Taggart only truly began to grasp how God’s fingerprint marked these fishing grounds when, as a seminary student, he heard about an early church theologian who described the Trinity by using the analogy of a freshwater spring.

At that moment, the idea for his book came to life. Though he realized that every analogy for the Trinity breaks down eventually, he at first thought he’d simply tease out the ways that freshwater springs portray truths about the Trinity. It would be a great way to introduce theology to men and women who love to fish.

But, around 2014, he gained a sense of urgency to finish his book when his father – a fly-fisherman, but also an atheist – was diagnosed with cancer. As a result, his vision for the book took an apologetic turn. He wanted to help people understand how the natural world reveals the existence of God.

In the final product, Theology from the Spring: Reflections of the Creator Cast in Nature, Taggart combines theological insight with his firsthand knowledge of fishing to explore a range of biblical truths. Readers learn how the intricate biological design of trout point to a divine Designer, how men and women can gain new life through the “living water,” and how Christians can learn to evangelize – as Christ described it, “fishing for men” – by taking a look at a fly-fisherman’s tools and task.

In his forward to the book, Owen Strachen, associate professor of Christian theology at Midwestern Baptist Theological Seminary, writes Theology from the Spring “beckons us to come and learn the wonders of God’s Word and world.”

“This book,” he writes, “is one of a kind – a blend of apologetics, doctrine, scientific observation, and reminiscence. I commend it to you, whether you are entirely new to the Christian faith or have been searching the grace-dappled streams of God for a lifetime. Taggart is a sharp-eyed guide, and his thoughtful exploration of the faith once-for-all delivered to the saints enriches, instructs, and creates praise to our all-wise God.”

Whatever else comes from this book, Taggart told The Pathway that he hopes to express gratitude to his father by sharing the gospel with him once more. And he hopes to pass down to his children a love for creation, much as his father did for him during his childhood. But, more importantly, he wants to inspire in them a love for the Creator. To learn more about the book, visit https://www.theologyfromthespring.com.